Contrary to popular belief, solar modules actually become less efficient in hotter temperatures. Also known as temperature coefficient, this is one of the most important factors homeowners should be comparing when solar panel shopping. This article from Forbes discusses how future rises in Earth's temperatures may affect solar output down the road.

In a near-future environment where the amount of sunlight hitting the Earth’s surface is set to increase, using photovoltaic cells to generate 100% clean electricity would seem like an ideal solution for our growing power demands. The rate of domestic adoption of solar power has increased as costs have fallen, but the percentage still remains low.

However, solar panels are notoriously sensitive to temperature and now a new study from the Massachusetts Institute of Technology (MIT) reveals how global warming will reduce output across the globe by 2100.

Photovoltaic cells create current when sunlight transfers energy to electrons in the cell material. This process also creates positively charged “holes” in the structure that flow in the opposite direction to electrons. 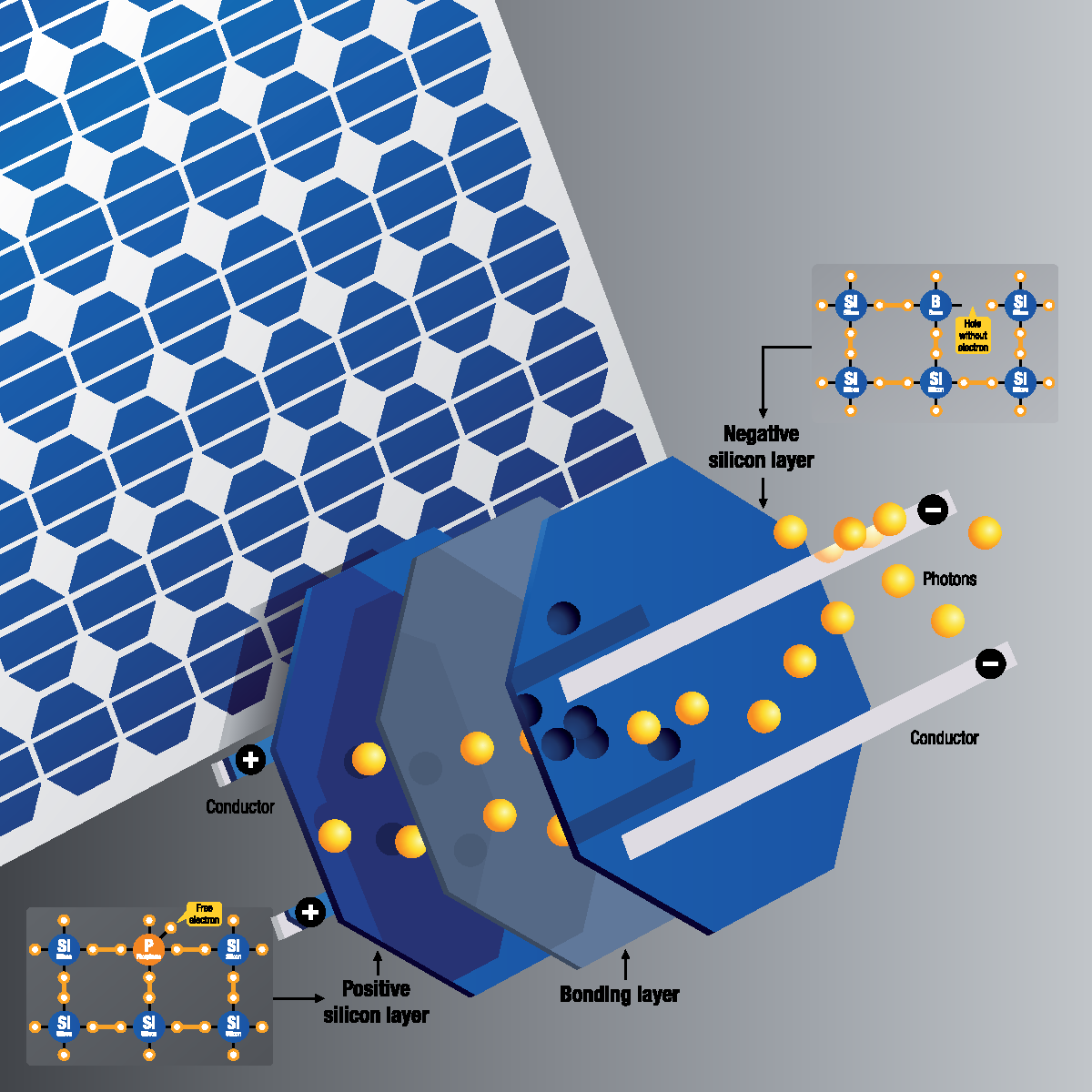 An important factor in the efficiency of photovoltaic cells is the rate at which electrons recombine with the holes, a process that takes them out of the conduction band and so reduces output. This rate is highly sensitive to temperature: the hotter it is, the higher the rate of recombination, which is bad.

According to Ian Peters and Tonio Buonassisi, from the MIT Photovoltaic Research Laboratory, this is likely to play a significant role as the planet warms. They calculate that, on average, photovoltaic power output reduces by 0.45% for each degree increase in temperature. 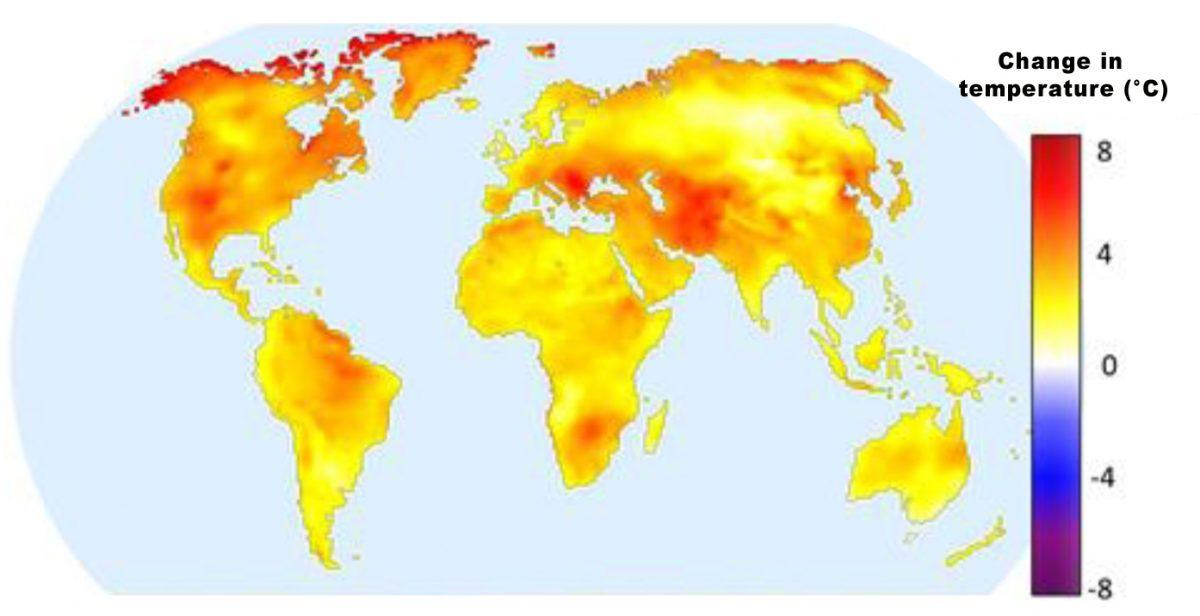 They then study the effect of this change using the temperature change predicted by the International Panel on Climate Change (IPCC), which has made several predictions based on different estimates of future greenhouse-gas emissions. Peters and Buonassisi use the so-called Representative Concentration Pathway (RCP) 4.5 scenario, in which emissions peak in 2040 and increase the average global temperature 1.8°C by 2100.

“As temperatures raise nearly everywhere on the land mass of our planet, energy output is reduced everywhere,” they say in the MIT Technology Review. But some areas will be worse off than others. “Areas that are especially affected include the Southern United States, Southern Africa and Central Asia.”

However, other factors will also influence the power output from photovoltaic cells. In particular, the amount of incident sunlight will depend on cloud cover and atmospheric water content, like humidity. 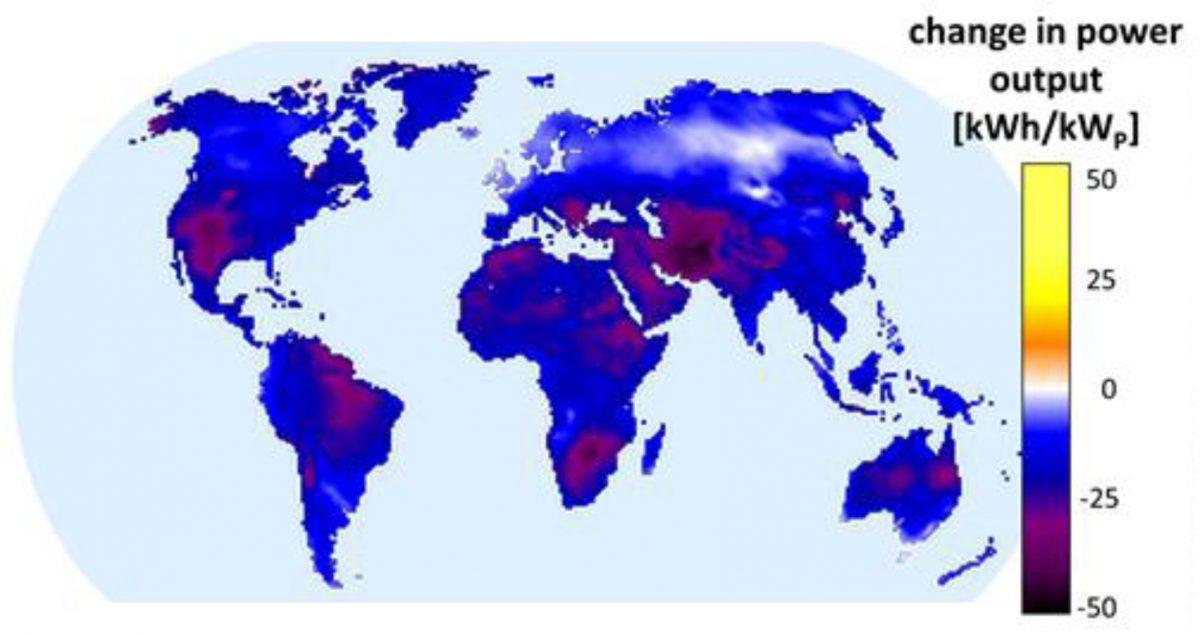 Change in energy output for a silicon PV installation between 2000 and 2100 for the temperature changes in the above image.

The researchers point out that the -0.45%/°C figure they use to calculate the drop in power output is a just a representative number. Breakthroughs in materials science could significantly change it in the future. For example, materials with a higher band gap, such as cadmium telluride, have a significantly smaller drop in efficiency.

Nevertheless, the message is clear. Global warming will reduce the amount of power that photovoltaic cells can produce, in some places by a significant amount. And this needs to be taken into consideration for long-term planning.

In 2016, in Normandy, France, a one-kilometer stretch of roadway was turned into the world’s first solar road. And according to French newspaper Le Monde, three years later, the trial project has turned out to be something of a disaster. 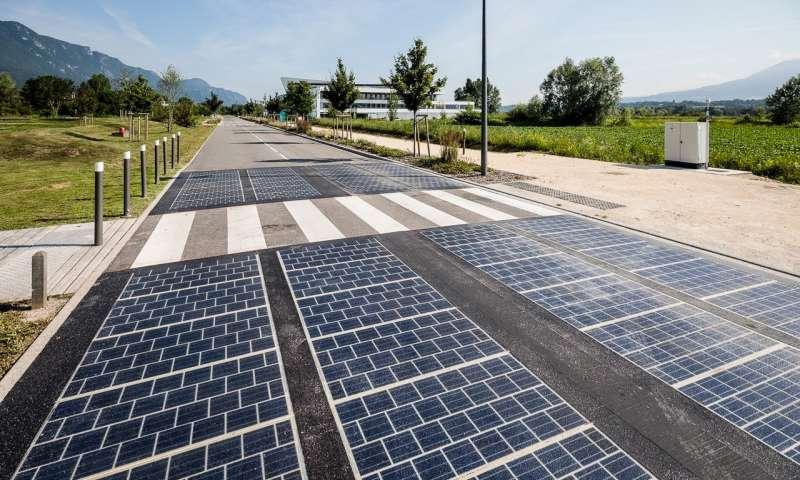 The ambitious project faced a number of challenges, not least of which was that it couldn’t track the sun. The photovoltaic panels that made up the road surface in the town of Tourouvre-au-Perche have deteriorated beyond recognition and the panels have reportedly started peeling off the road and splintering.

The 2,800 square meters (3,348 square yards) of solar panels cost about $5.2 million and took five years to produce. In order to withstand traffic, the panels were coated with a clear silicon resin and they were tested at four carparks across the country before installation.

Called the Wattway, it aimed to provide the equivalent of the annual consumption of public lighting in a municipality of 5,000 inhabitants. However, it never reached the expected 790 kilowatt-hours a day the panels were supposed to generate. At most, the road only produced half of that. 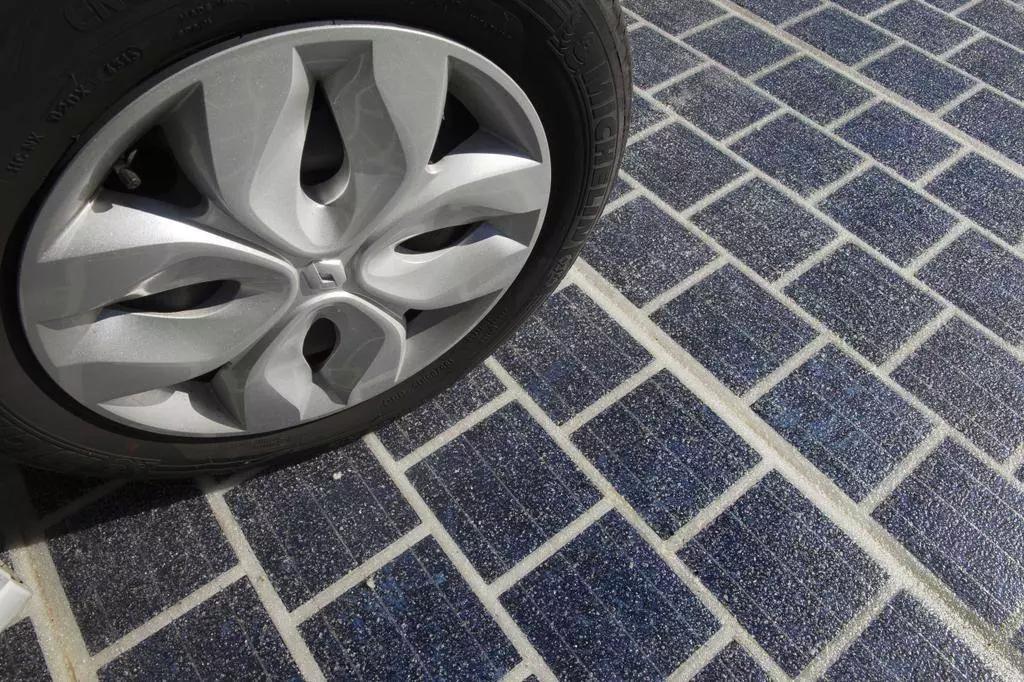 The Tourouvre-au-Perche project proved to be a popular tourist attraction, but as a proof of concept, it showed solar panel roadways aren’t a practical solution just yet

“If we wanted it to really work, cars should not be running on top,” Marc Jedliczka, vice president of the Network for the Energy Transition (CLER) told Le Monde. Jedliczka said, ”The policies have not sufficiently dug the technical side and economic profitability of the project. This is the confirmation of a total absurdity that consists in wanting absolutely to innovate at the expense of solutions that already exist and are much more profitable, such as photovoltaics on roofs.”

Etienne Gaudin, managing director of Wattway by Colas – the company that built and maintained the road – said, ”The model of the road of Tourouvre is not the final one that we are going to market. Our system is not mature on long distance traffic and the logic of energy production is, in fact, irrelevant.”

“We are not yet competitive,” Gaudin said. Colas currently has 45 solar road projects in the world, half of them on French soil, but all are smaller than the Tourouvre-au-Perche project.

This article was written by Scott Snowden from Forbes and was legally licensed through the NewsCred publisher network. Please direct all licensing questions to [email protected].