A solar investment generally pays for itself in less than 10 years. That means you'll have at least another 15 years of free electricity coming your way. This article from The Motley Fool lets us hear one homeowner's solar experience and her surprisingly fast ROI. Thinking about powering your home with sustainable solar energy? Speak with an authorized Panasonic installer and get all your questions answered with a free quote.

Over the years, I've done a lot of upgrades on my home – many of which have been expensive. But of all the changes I've made, it's the energy efficient upgrades that have paid off the most. Specifically, these included installing solar panels, adding a geothermal system, and choosing an energy-efficient water heater.

Energy efficient upgrades provided a positive return on my investment

Energy-efficient upgrades were expensive up front – more so than many other changes I've made. But unlike cosmetic upgrades, they've actually paid off big time over the years I've lived in my house.

The first and biggest reason these upgrades paid off is because they provided a positive return on the investment (ROI) I made. I've now saved enough on my electric bill that I've recouped the installation costs of my solar panels. And the system should last for another 15 to 20 years, so now all the savings is just putting extra money into my bank account. The geothermal system and water heater will also eventually save me enough that those units will pay for themselves as well. 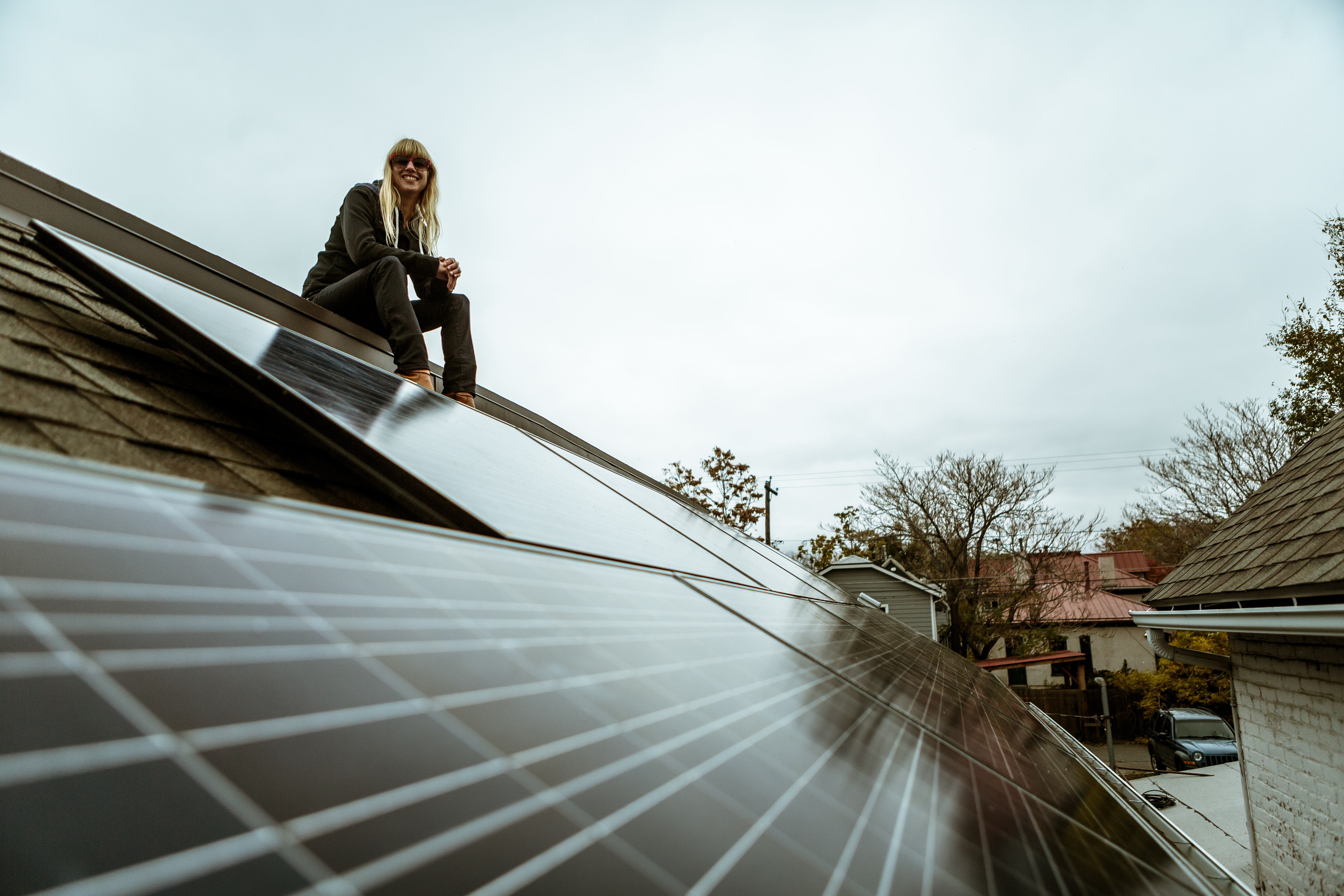 Other fixes I've done, such as updating flooring, may potentially increase the value of my home – but it's likely I'll get a very low ROI on those fixes, and I won't come close to making back my money. That's especially true because I don't plan to sell my house any time soon. By the time I do, the cosmetic fixes I made will probably be dated and the new owners will want to do their own remodeling.

Only my energy efficiency improvements offered me immediate savings, which helped to make the price I paid worth it.

My energy-efficient upgrades also made my home more livable. It used to be very expensive to air condition my house, but that's no longer the case, so I'm able to keep my thermostat a little lower than I did before. That makes my house more comfortable during the summer.

And as if all of this wasn't enough, I also feel like I'm doing a little bit to help the planet. Many other home upgrades result in perfectly good items going into a landfill just to be replaced with new things that may look better but don't improve functionality all that much. 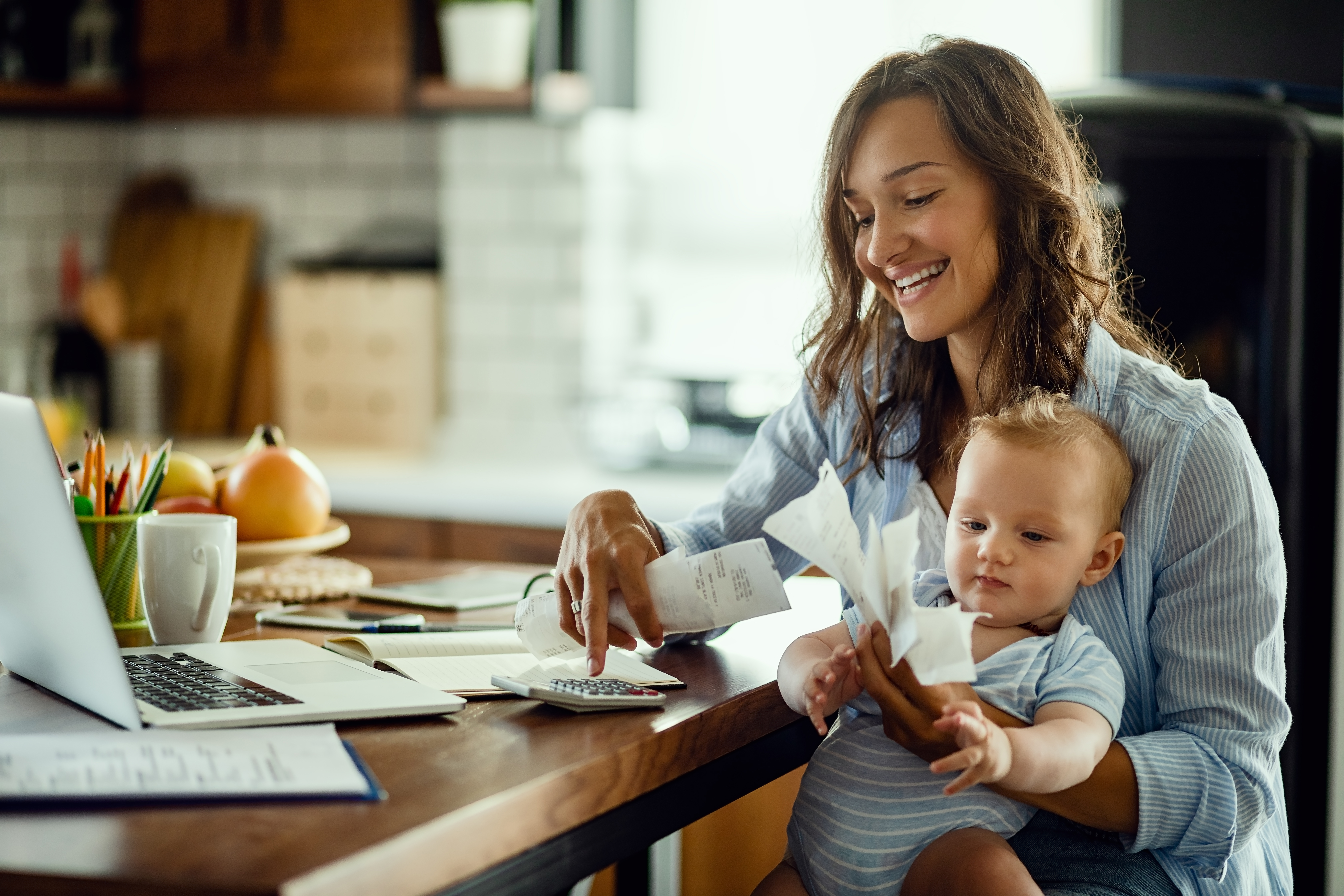 Several of my upgrades, including my solar panels, also came with tax breaks up front due to tax credits I got for improving the energy efficiency of my home. This helped to defray the upfront cost, which meant it was easier to get a positive ROI sooner. And it helped me finance the improvements without having to look into options such as a cash-out refinance or a personal loan.

So if you're deciding what upgrades to do to your own house, my experience suggests that improving the efficiency of your property could be a great bet. Consider prioritizing upgrades that reduce your home's energy use, and you may end up very happy with the investment you make.

This article was written by Christy Bieber from The Motley Fool and was legally licensed through the Industry Dive publisher network. Please direct all licensing questions to [email protected].