This brief by Utility Dive discusses how Hawaii energy officials will try to ease the bumpy transition as another fossil-fueled plant is scheduled for shutdown. Thinking about converting your home or business to solar power? Learn more or schedule a no-obligation consultation with a Panasonic authorized installer today and get all your questions answered.

Hawaii energy regulators are racing to plan for the retirement of the Oahu coal plant next year. The facility currently meets roughly 15% of demand on the island, and Hawaiian Electric (HECO) is looking to replace it in part with a series of renewables and storage projects. But the commission is concerned that delays to those projects could threaten grid reliability, and the utility has acknowledged that reserves will be tight going into the fall of 2022. 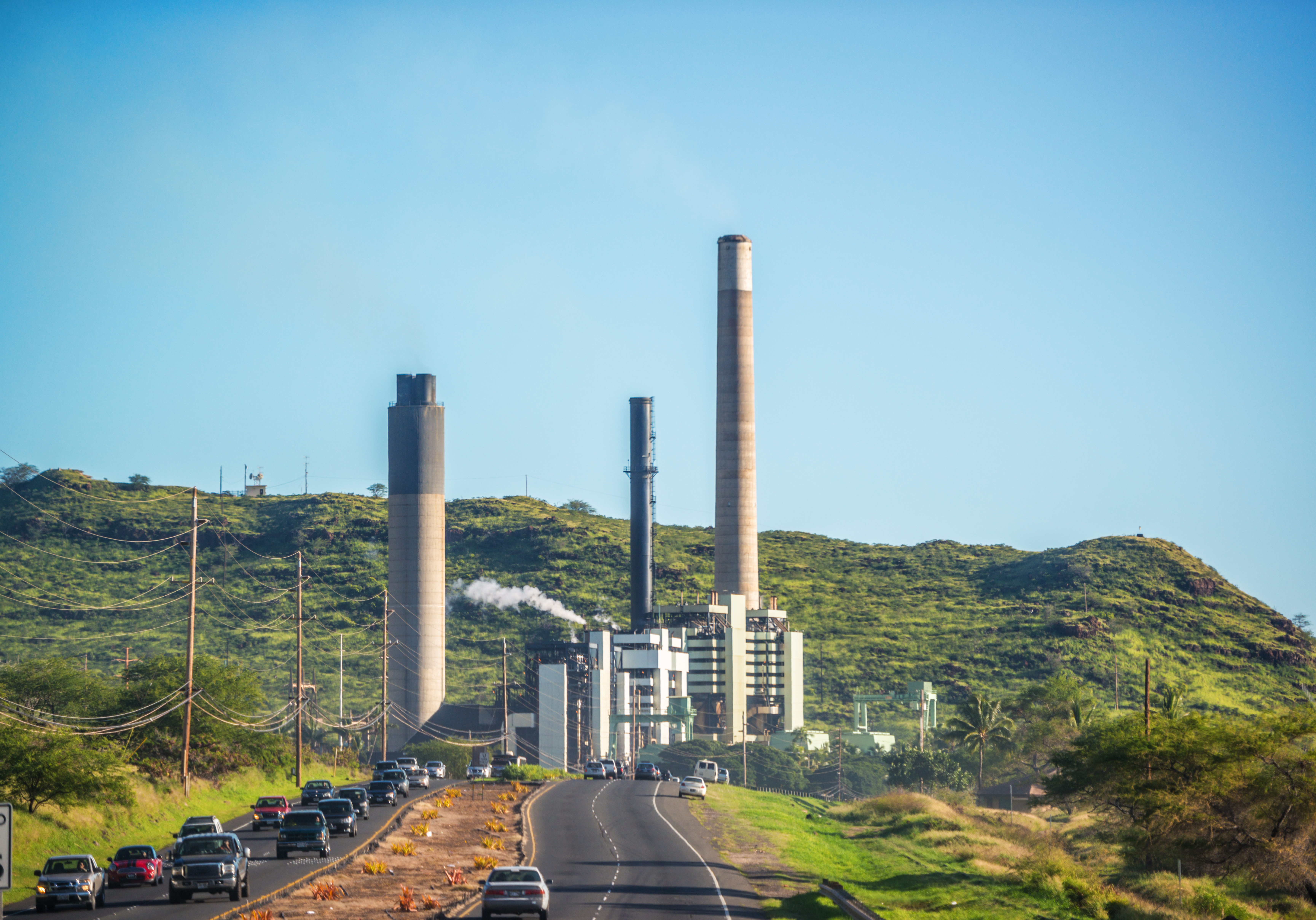 The newly approved emergency demand response program is part of the state's strategy to tackle that challenge. It includes an up to 50 MW scheduled dispatch program, slated to begin in July, which will be open to existing and new customers with distributed energy resources who are able to add new battery storage capacity that can be charged from their PV system. Customers will need to make a ten-year commitment to the program, the initial phase of which will continue through the end of 2023. During that time, scheduled dispatch will be required for two hours every day, likely during peak periods, and participating customers will receive upfront incentives.

Another part of the commission's strategy is the existing fast DR program, under which customers are financially incentivized to proactively conserve energy during grid emergencies. The program has a current capacity of 4.5 MW — despite being authorized up to 7 MW — and the commission is pushing HECO to reach that number, while also leaving the option on the table to expand the program's capacity even further down the line. 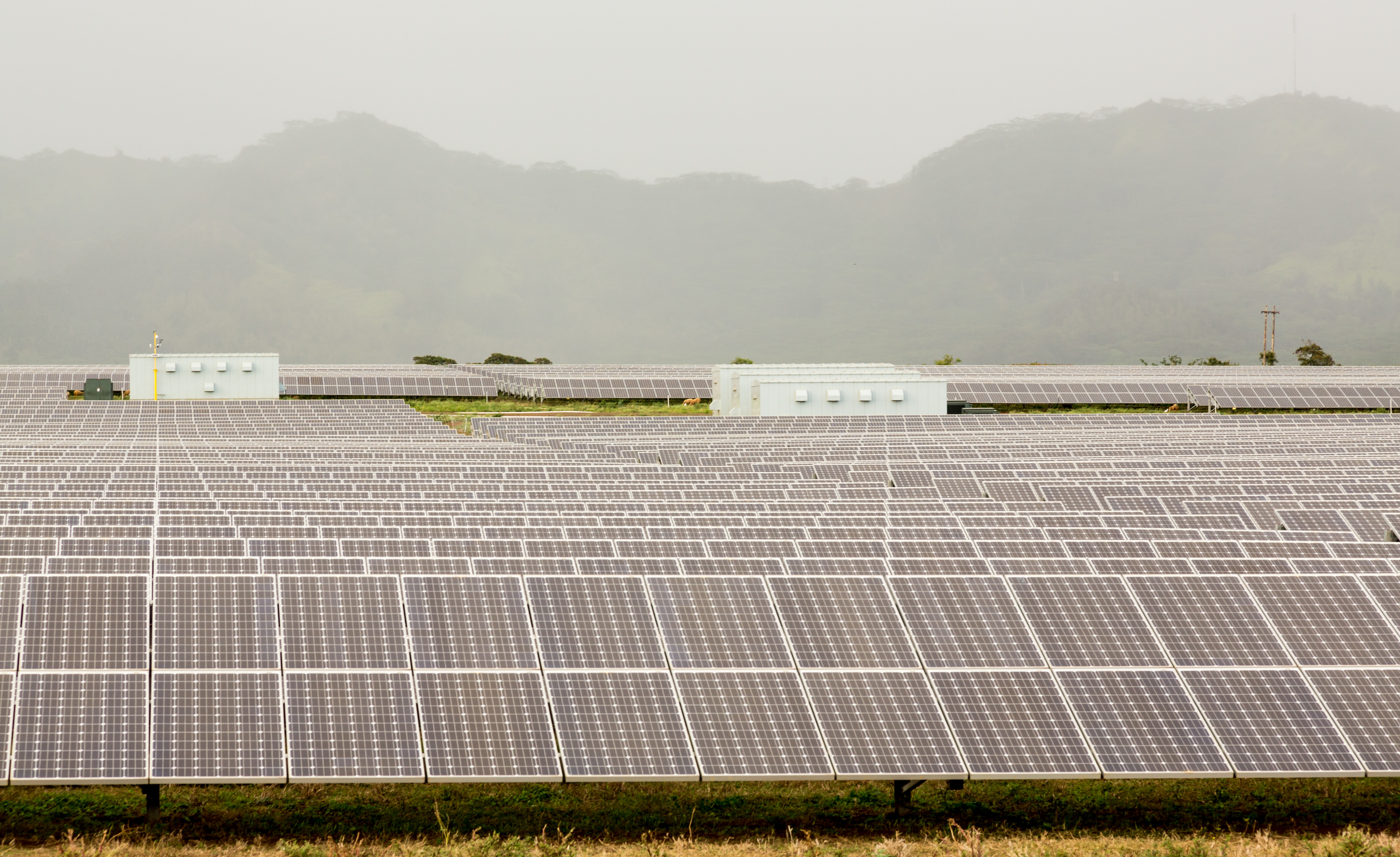 HECO is now tasked with creating an implementation plan for the scheduled dispatch program, including identifying possible revisions to existing tariffs and contracts. HECO is reviewing the order and plans to meet the deadline for filing next steps within 10 days, utility spokesperson Peter Rosegg said in an email.

The HSEA views the order as a win for the local solar industry, according to Mould.

"While the compensation levels weren't quite as high as we recommended, we still think this will be a good jolt to the market for the next couple of years, to meet this emergency need," he said.

Mould noted that last year, when California experienced its rolling blackouts, more than 30,000 distributed batteries discharged between 3 p.m. and 9 p.m. on Aug. 14, contributing 147 MW of capacity to the grid and reducing the severity of the reliability crisis.

"This ruling is really, again, affirming the value of DERs, untapped and unappreciated … and the resilience value is also coming to the fore," he said.