When states plan and execute aggressive clean energy goals, going cold turkey has its drawbacks. This article examines how Maine and other northeastern states are using all the renewable energy they are producing for peak efficiency.

Maine’s ambitious plans to cut greenhouse gas emissions by making a wholesale transition to renewable energy poses a fundamental question: What happens when the sun doesn’t shine and the wind doesn’t blow?

The answer would have been elusive 10 years ago, but today there’s an evolving solution: Strategically build storage, mostly with a new generation of lithium-ion batteries. These huge, shipping-container-sized units soak up and send out energy at just the right times, such as when there’s excess power being generated by a wind farm or when there’s a surge in demand on the grid.

Maine needs to create storage for the renewable energy it produces if it wants to expand wind and solar farms because the electricity they generate is a use-it-or-lose-it thing. But unlike other states, Maine has no policies or incentives to entice developers to invest in these mega battery units.

A Massachusetts study found that generating power during the top 10 hours of demand each year drives 40% of the cost. Utilities must keep expensive, rarely used power plants, such as Yarmouth’s Wyman Station, at the ready to meet instant demand spikes on super hot or cold days.

“That’s what we’ve done with the grid for 100 years because we had no storage,” said Todd Olinsky-Paul, project director for the Clean Energy States Alliance in Vermont. “That’s changing now.”

Olinsky-Paul’s overview of energy storage kicked off the first meeting of a 14-member Maine study group examining the economic, environmental and energy benefits of energy storage. The group was created by the last legislative session and is made up primarily of lawmakers and representatives of the energy industry. They’re meeting this fall and will file a report by Dec. 4 with recommendations for the full Legislature. The panel’s proceedings are available online, along with Olinsky-Paul’s PowerPoint presentation.

The scale of these battery projects is impressive. The Wyman Station power plant has 1,300 lithium-ion modules in a cabinet inside a warehouse. Smaller versions of this technology – trim enough to hang from a garage wall – are also being used by homeowners to store output from rooftop solar arrays, or provide backup during a power outage. 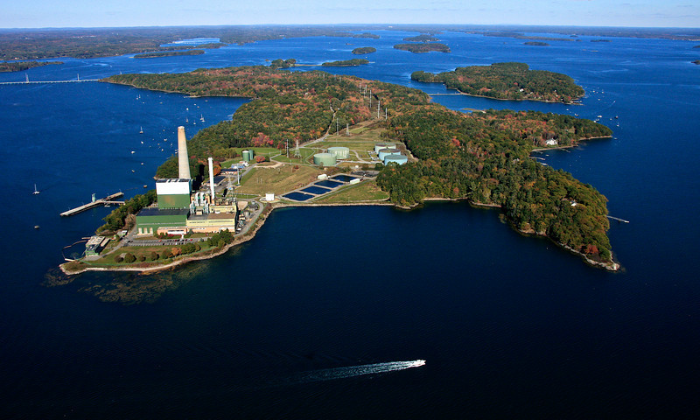 Besides reducing the need for having so much standby generation, big batteries have other potential benefits. They could moderate output from the grid and take the sting out of shockingly high demand charges that some businesses now pay utilities for supplying electricity during their most power-hungry moments each year. And they could provide consumers some resiliency during storm-driven outages, such as the wind and rain storm that struck Maine in mid-October.

Olinsky-Paul’s advice to the group is clear: Don’t bother spending money on studies and pilot projects. This technology is beyond the demonstration stage. California, New York, Massachusetts and other states already have battery projects up and running or in development – along with a variety of incentives to attract developers, largely funded by utility ratepayers and taxpayers.

The questions the study group will need to wrestle with this fall include: What are the right incentives for Maine and what’s the best way to pay for them?

“When you’re talking about money, it’s always challenging,” said Sen. Eloise Vitelli, D-Arrowsic, the panel’s co-chairwoman. “But to move the agenda forward, we’d have to make some investment.”

Any investment would have to pass a cost-benefit test. That’s how it works in Massachusetts and a study last year showed commercial customers, for instance, got more than $3 in electricity savings for every dollar spent on storage.

No one should expect Maine to mirror the financial commitments of big states with millions of customers. California has set a target of procuring 1,825 megawatts of storage by next year, encouraged in part with $830 million in rebates through 2025. New York is looking for 1,500 megawatts by 2025, and has earmarked $350 million. 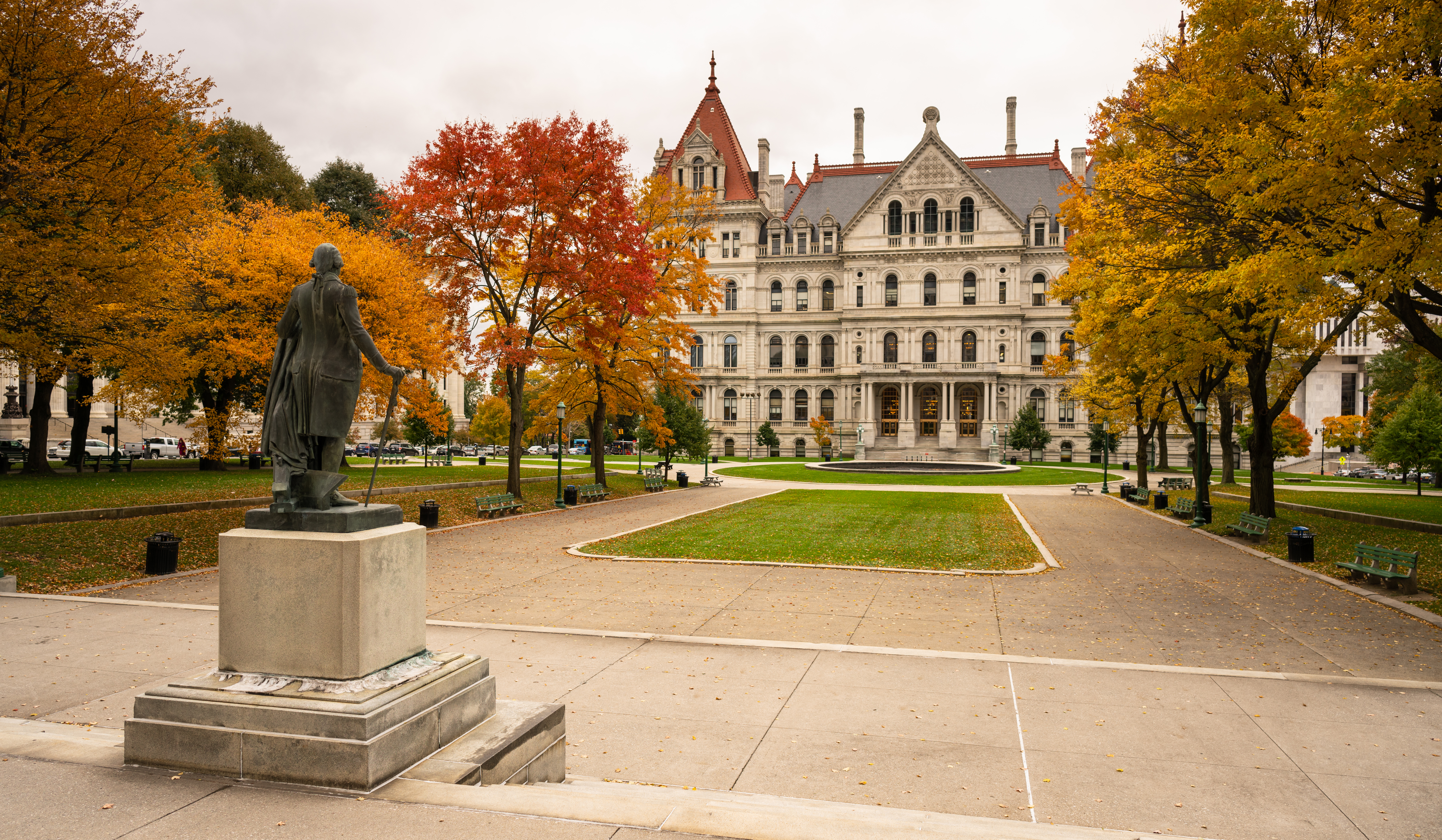 One of those projects is KCE NY1, located in a substation near Albany, New York. Connected to the transmission grid, the 20-megawatt project earns money from utilities by postponing the need for new equipment. The company, Key Capture Energy, received $1.3 million from the state under a bulk storage incentive program.

Key Capture’s co-founder and chief executive, Jeff Bishop, is on the Maine panel and said after the meeting he’d like to build a project in Maine.

“But we’re not sure what policies would be best to allow for batteries to be able to compete and provide benefits for Maine ratepayers,” he said. “That’s why we are looking forward to the (commission study) to determine what would be best.”

One longer-term potential, he said, is to build storage in key locations that could put more wind power onto the grid. Wind tends to be strongest overnight, when demand is low. That power could be captured and stored for use when demand is higher.

A near-term option is something called frequency regulation.

Storage can have a role in helping grid operators maintain output frequency. That’s a task not appreciated by most people, but appliances and computers could be destroyed by an imbalance between the supply of power and constantly changing demand at home and work.

For the past three years, NextEra Energy Resources has been pioneering this trend in Maine at its Wyman Station power plant in Yarmouth with the largest battery storage project in New England.

Casco Bay Energy Storage uses 1,300 lithium ion modules in a warehouse at the power plant to help provide grid stability in the region. It’s rated at 16 megawatts and can operate for 30 minutes at a time before needing to be recharged. By comparison, the grid operator, ISO-New England, needs between 30 and 100 megawatts of variable power in a typical day to fine-tune the system. 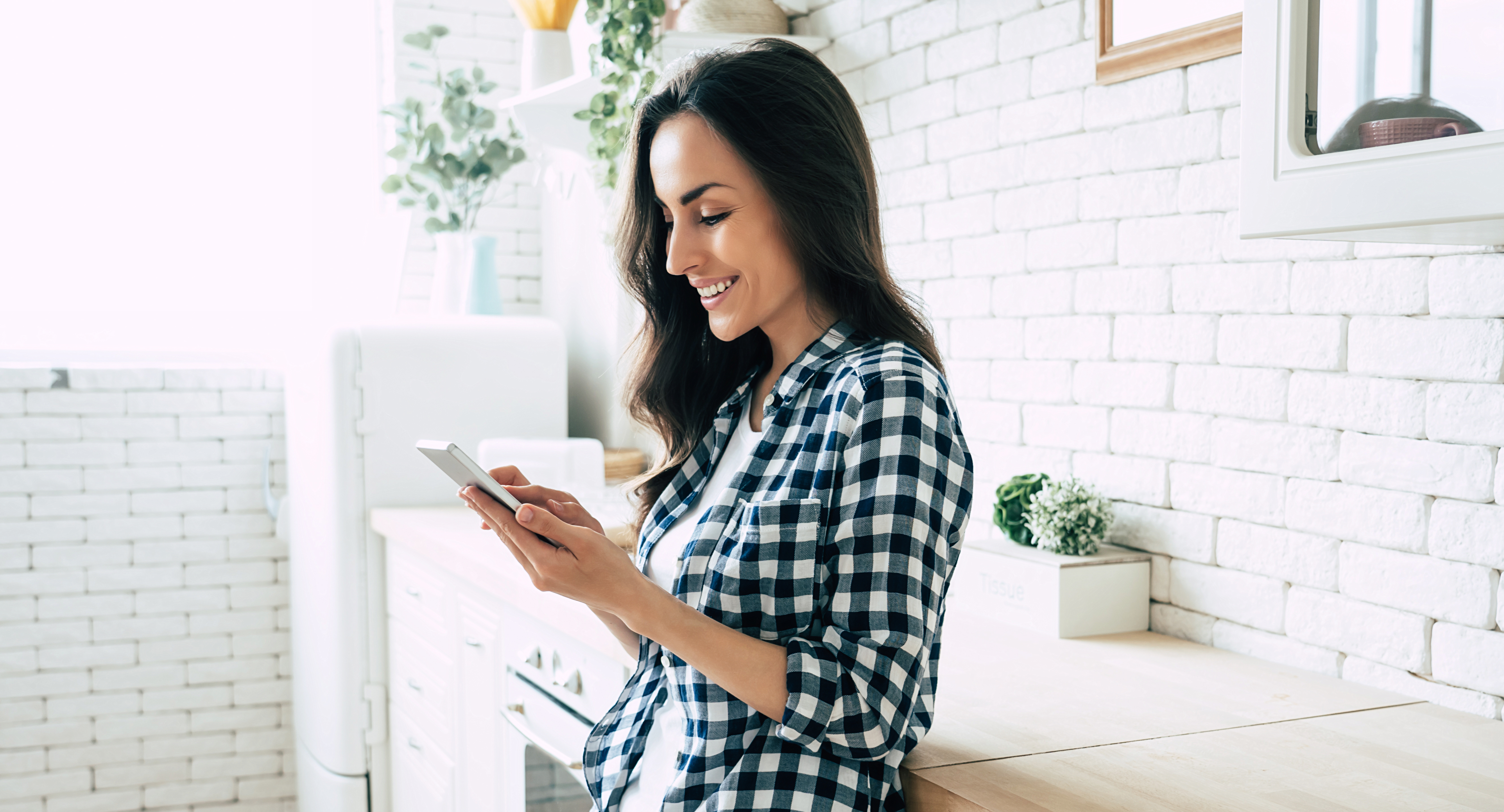 At home and in businesses, smaller batteries can contribute power when it’s needed, and their owners can get paid for it.

In some states, utilities can use a smartphone app or send a text message to a homeowner, asking if it’s OK to tap the power of their batteries. That’s happening in an expanding home energy storage pilot program at Green Mountain Power in Vermont.

In Massachusetts, utility customers with storage are paid different amounts in summer and winter – up to $4,000 a year for a business. From 30 to 60 times a summer, for instance, they could be asked to let the power company dispatch their batteries for two to three hours.

As Maine’s study group moves forward this fall, Olinsky-Paul indicated, participants also will have to embrace a new way of thinking of energy efficiency. Historically, it’s been about using less power. With battery storage, energy efficiency is being redefined as also shifting the use of power to hours when it’s less expensive.

This article was written by Tux Turkel from Morning Sentinel and was legally licensed through the NewsCred publisher network. Please direct all licensing questions to [email protected].