In a welcome change for both solar businesses and homeowners considering solar energy, Massachusetts expands its SMART incentive program to rekindle the solar industry in one of the nation's leading solar states. Ready to join the solar movement in your state? Begin your solar journey with Panasonic's Total Home Energy System.

The Massachusetts Department of Energy Resources unveiled emergency revisions that double the capacity of a state incentive program designed to spur small- and medium-scale solar projects.

Under new regulations effective April 15, the Solar Massachusetts Renewable Target Program, known as SMART, will increase from 1.6 gigawatts to 3.2 gigawatts, a change long sought by the solar industry.

The expansion comes at a time of crisis for many clean-energy companies due to the coronavirus lockdown. Since March 1, the solar industry has shed more than 6,000 jobs, according to survey data compiled from 250 respondents by the Solar Energy Industries Association.

The changes to Massachusetts' SMART program will "help stabilize the solar industry," said David Gahl, the senior director of state affairs in the northeast at trade group the Solar Energy Industries Association.

New solar installations dropped 50 percent in Massachusetts last year, according to advocacy group Vote Solar. The state ranks as a national leader for residential and community solar and has installed more than 2.5 gigawatts of solar to date, but recent policy changes and a National Grid transmission study have slowed new projects as well as interconnection. 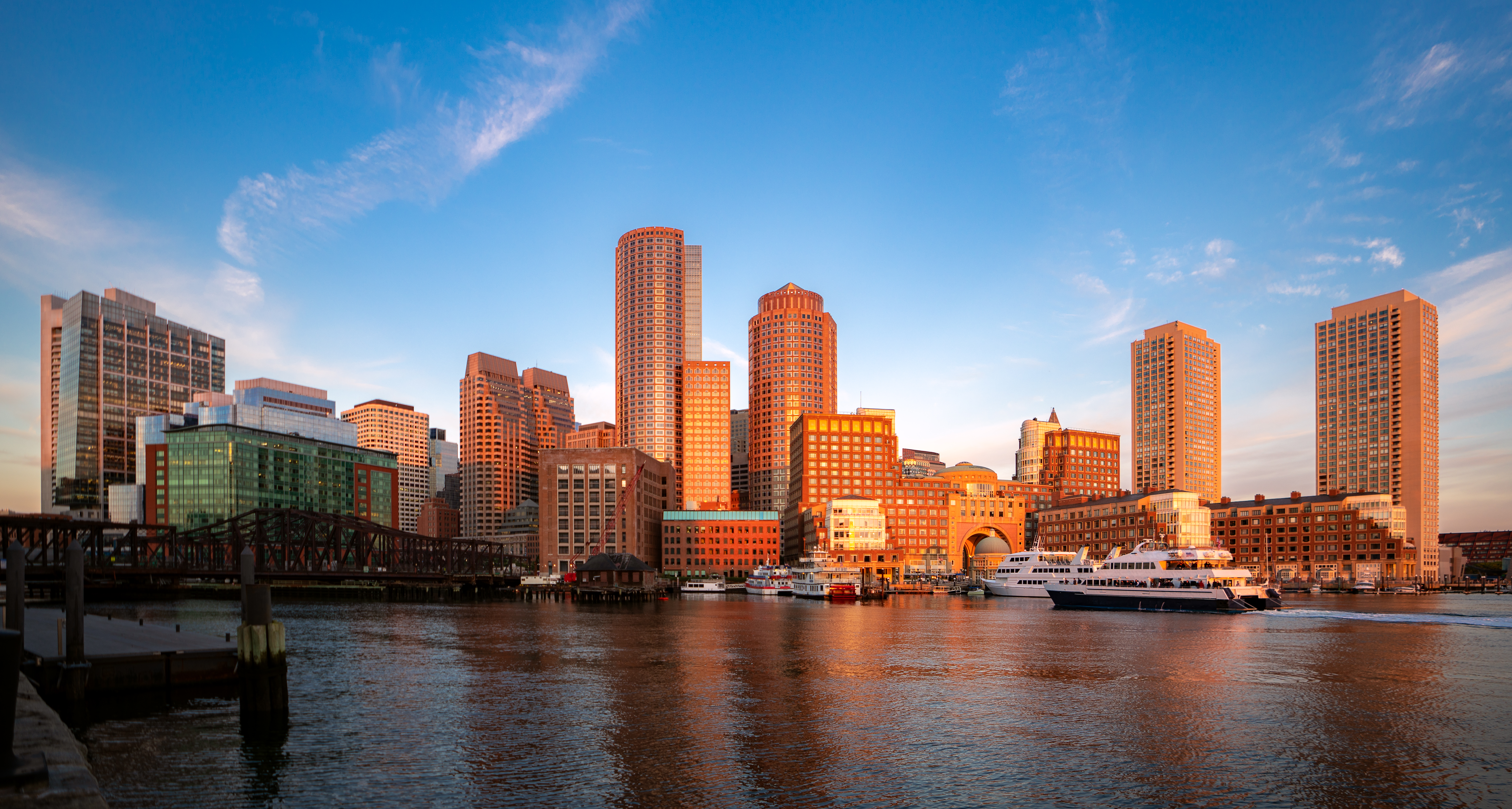 To push Massachusetts toward growth, industry groups had sought an even larger increase to the SMART program, arguing that a total program size of 4.8 gigawatts was more appropriate to meet demand.

Developers greeted the 2018 launch of the program with a rush of 2,500 applications in its first week. After its first 10 months, when the state began a required review of the program, that number had grown to more than 11,000.

Vote Solar applauded the "incremental improvements" to the program, but the group also picked out issues with the state's revisions, particularly its requirement that 5 percent of each program "block" be set aside for community solar projects that serve low-income customers.

"The increase of the SMART program will help get shovel-ready solar projects that have been stalled across the Commonwealth back on track, but other elements of the program still fall short – especially for the state's low-income residents and environmental justice communities," said Stephan Roundtree, Jr., Northeast Director for Vote Solar, in a statement. "The new low-income portion of the program is too small and poorly constructed to meet the needs of the communities it is intended to serve." 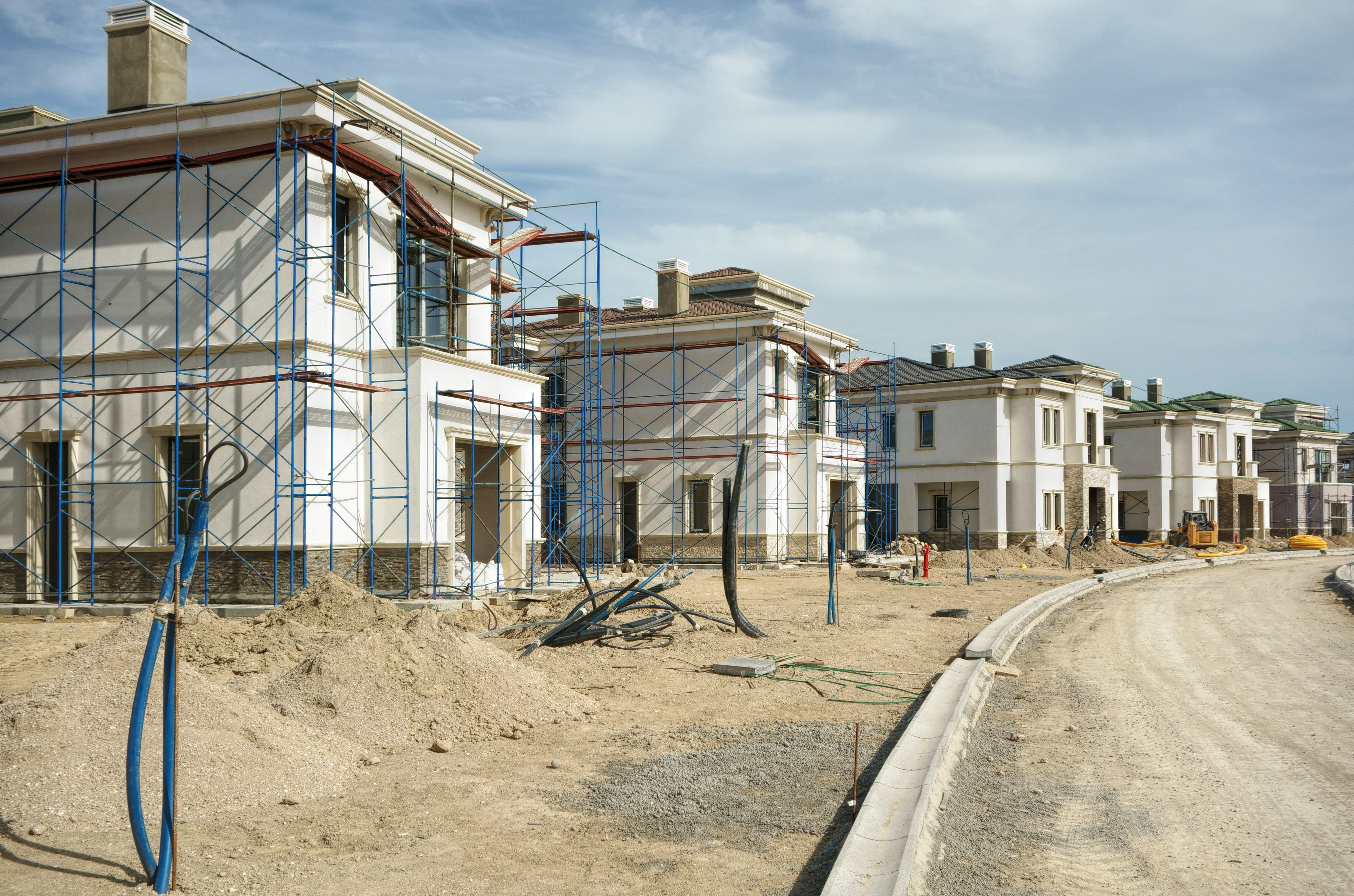 Massachusetts administers the SMART program in 200-megawatt "blocks," with incentives that step down as they're filled. In addition to doubling the program and setting aside capacity for low-income communities, the state's emergency changes include a 20 percent carveout in each block for projects between 25 kilowatts and 500 kilowatts.

Community solar projects and shared solar projects serving low-income customers will have to subscribe at least 90 percent of bill credits before receiving incentives to help guarantee a project's completion. Projects larger than 500 kilowatts must also include energy storage. Incentive compensation will decrease 2 percent each block for behind-the-meter systems and 4 percent each block for front-of-the-meter systems.

Like other states such as New Jersey, Massachusetts has worked to encourage projects located on brownfields or landfills. In its program revisions, the state added additional incentives for projects that include pollinator habitat and made it easier to co-locate projects with certain types of farmland. The state also increased the amount of incentives subtracted for projects on undeveloped land, called greenfields.