Electricity is the future

Electricity is the future

Regardless of your view on climate change, the evidence is clear: there are environmentally-friendlier sources available to get our energy from. While sharing some thought-provoking facts about renewables, this article showcases clever ways Sustain Mid-Maine Coalition is helping Mainers greatly reduce reliance on dirty fossil fuels.

Everyone understands that fossil fuels are a finite resource that will eventually run out – in a few decades or less. Moreover, burning fossil fuels isn’t the best use for a finite resource; these carbon-chain molecules can best be used for pharmaceuticals, fertilizers, plastics and building materials. If we burn them, they are lost forever.

Regardless of your view of the threat of climate change, these two realities make it imperative that we transition away from fossil fuels. Basing our future economy on fossil fuels is by definition a short-term plan, not a permanent strategy.

In contrast, electricity can be made right here at home from a variety of renewable sources (hydro, wind, solar, biomass, tides, waves). Maine already generates more than 60 percent of our electricity from renewables – and we have the lowest electricity costs in New England. 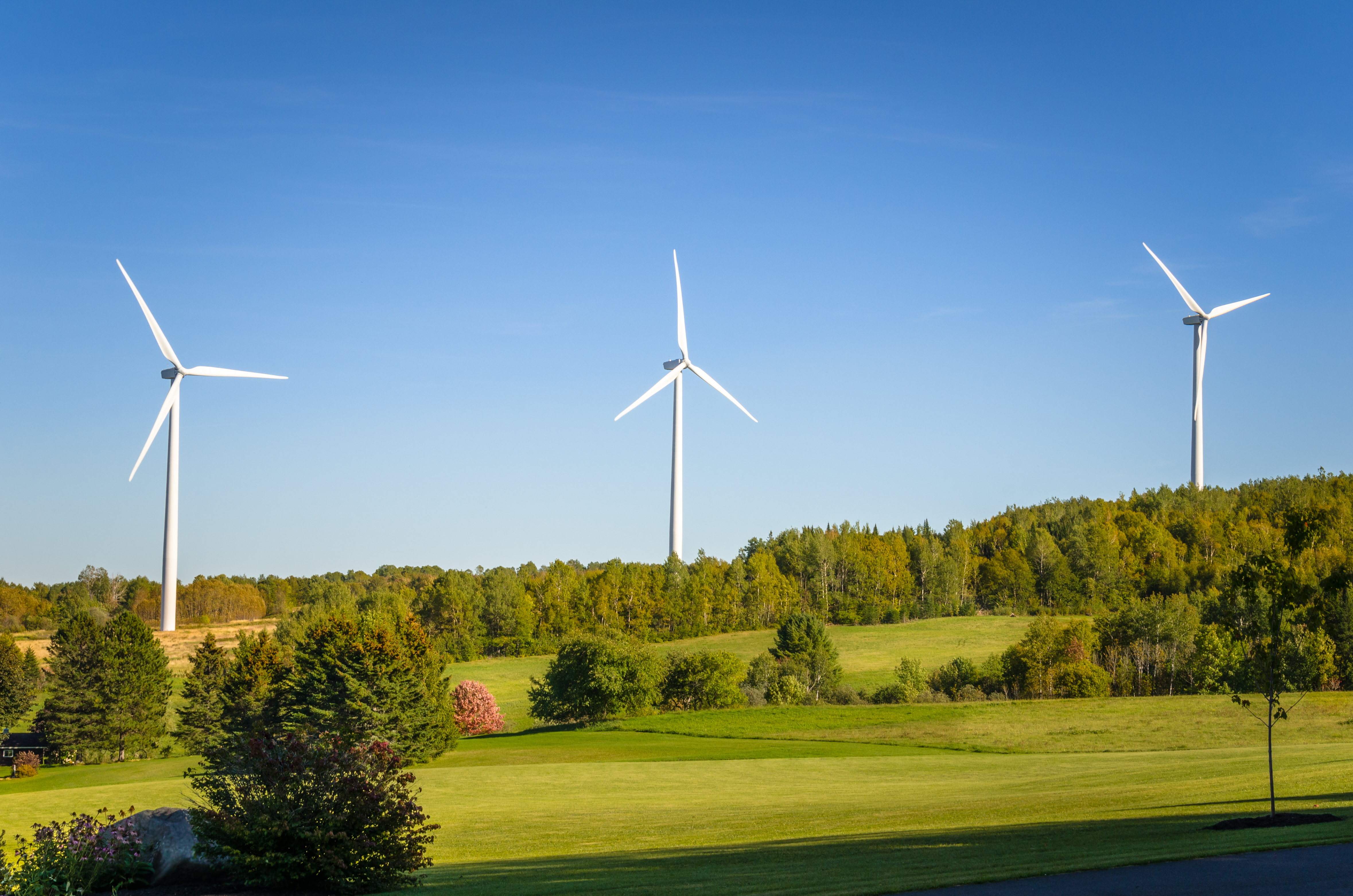 (Wind turbines on a hillside in Maine)

We can already see that electric vehicles are the future, with Norway leading the way with an incredible 46 percent of new cars sold in 2017 being electric. In his book “Clean Disruptions,” Stanford professor and technology visionary Tony Seba predicts that most new vehicles sold globally by 2030 will be electric. The oil producing countries are pumping as fast as they can because they know their oil resources will become stranded assets as renewables take over even the transportation sector.

There is ample reason that electricity will be the go-to energy for home heating and transportation in the future.

This change is coming fast due to the rapid drop in prices for renewable energy sources. Solar and wind power today are cheaper than any fossil fuel. 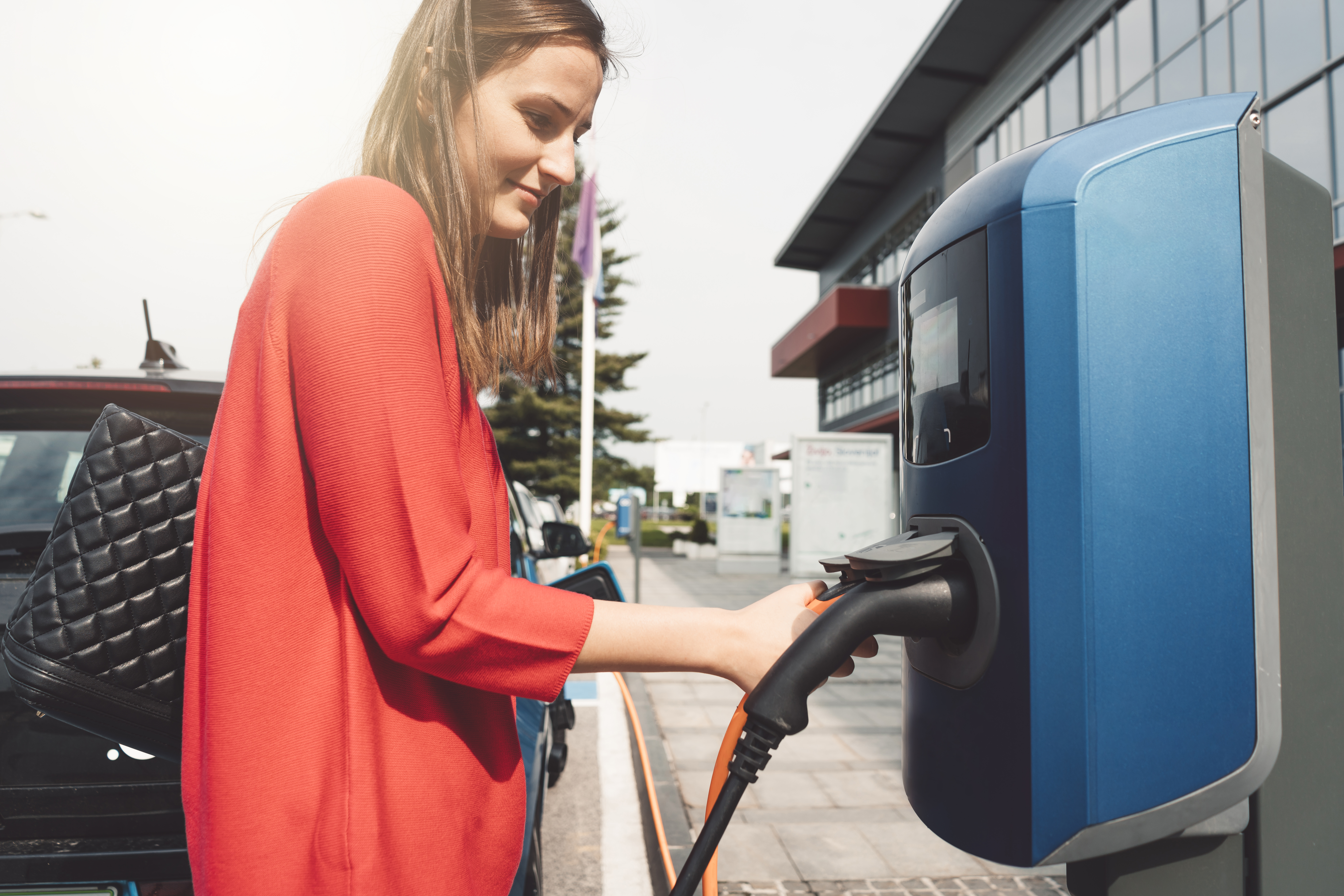 In addition, we are increasingly making the grid more resilient by installing distributed energy such as rooftop solar. Natural disasters or terrorists can cause havoc with the grid; however, as distributed energy becomes more common, no single event can take out the grid. A research project that I led in 2013 found that rooftop solar can provide 56 percent of Maine’s electrical demand. Excess electricity from renewable sources can be used to pump water uphill into our reservoirs, so that electricity from renewable sources can be generated at night, a method already in use around the world.

Maine still has an over-reliance on heating oil. Fossil fuels are the old-fashioned and most expensive way to heat homes or water. Mainers have installed more than 30,000 inexpensive, highly efficient electric heat pumps (with a $500 rebate from Efficiency Maine) in the last few years. More than 10 percent of Maine homes have a heat pump. Forward-thinking Mainers are not even considering installing or replacing an oil or gas boiler with another fossil fuel device. 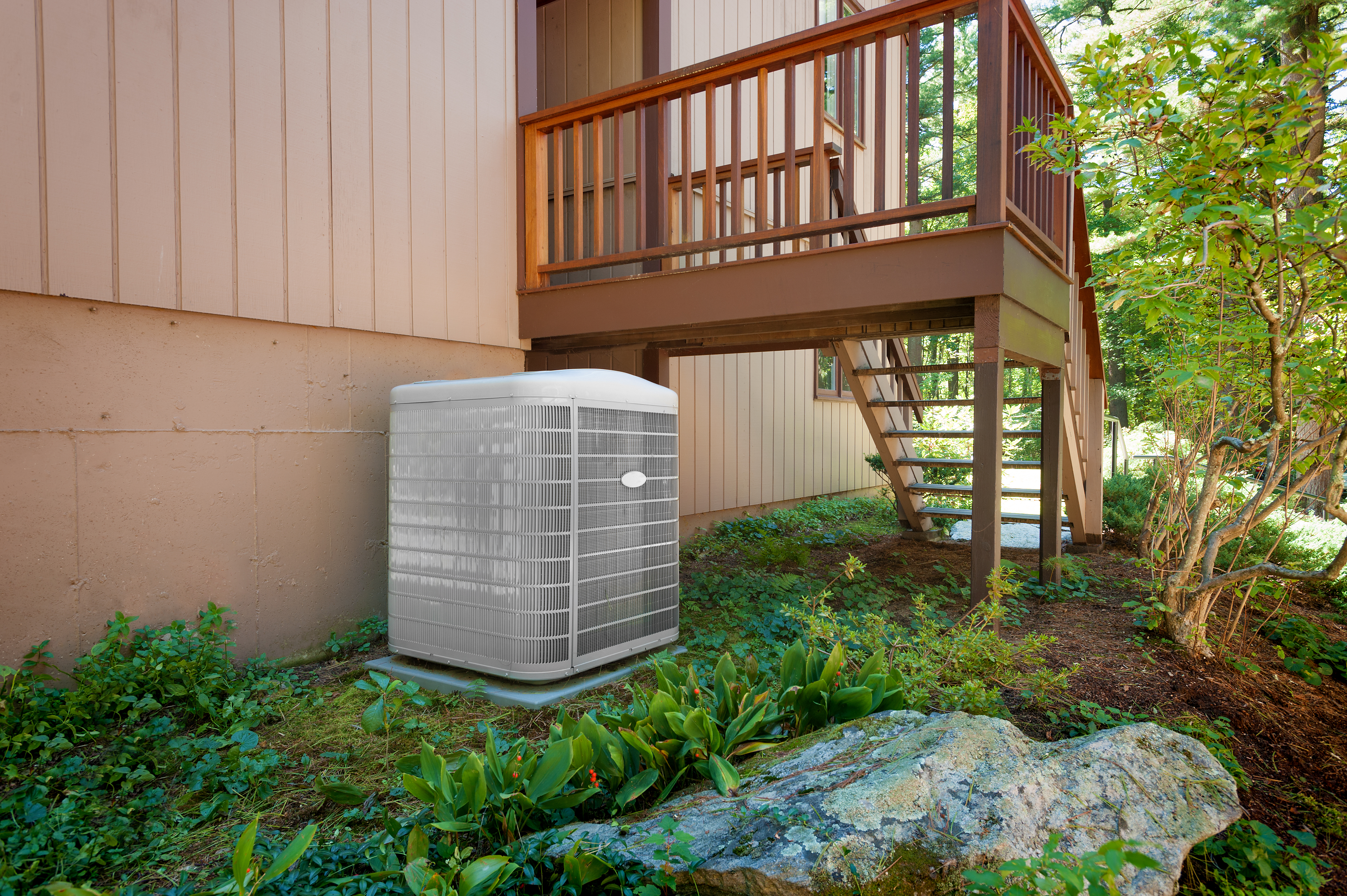 I’ve reduced my home heating oil consumption by 95 percent and saved $2,000 per year using just two heat pumps for home heating and a hybrid heat-pump hot water heater. Yes, the equipment cost me about $5,000 after rebates, but $2,000 in annual savings represents a return on investment of 40 percent per year, or a payback period of 2.5 years.

I’m eagerly looking forward to the transition to the electric economy. Are you interested in energy independence for Maine? Are you ready to embrace it?

Steve Kahl is a resident of Waterville and a member of the Sustain Mid-Maine Coalition. He hosts the call-in energy radio show “Power for the People” on WERU-FM and teaches environmental and sustainability courses at Thomas College.

This article was from Morning Sentinel and was legally licensed through the NewsCred publisher network. Please direct all licensing questions to [email protected]