This article by the AP briefs us on the Golden State's proposal to encourage more solar-plus-battery-storage installations as part of its efforts to update solar subsidies. Looking to take advantage of new state and federal solar + storage incentives in your area? Talk with a certified Panasonic installer and get all your questions answered.

It's the California Public Utilities Commission's second attempt at updating the state's incentive program for home solar systems. Last December, the commission proposed new charges for solar customers and lessened the subsidies for installing rooftop panels, which utilities wanted but solar companies warned would cripple the booming industry and hinder the state's move to clean energy.

Solar panels are on 1.5 million California homes, creating by far the nation's largest home solar market. The state has set ambitious goals for transitioning away from fossil fuels and to renewable energy sources like solar and wind to power homes, businesses and cars.

Under existing rules, solar customers can sell extra energy they aren't using back to their power company for credit on their bill.

California's three major utilities — Pacific Gas & Electric, Southern California Edison, and San Diego Gas & Electric — have argued the payment is so generous that solar customers aren't paying their fair share for the overall cost of the electric grid, which they still rely on when their panels aren't generating power. Power rates include other costs like electric transmission and wildfire prevention work. 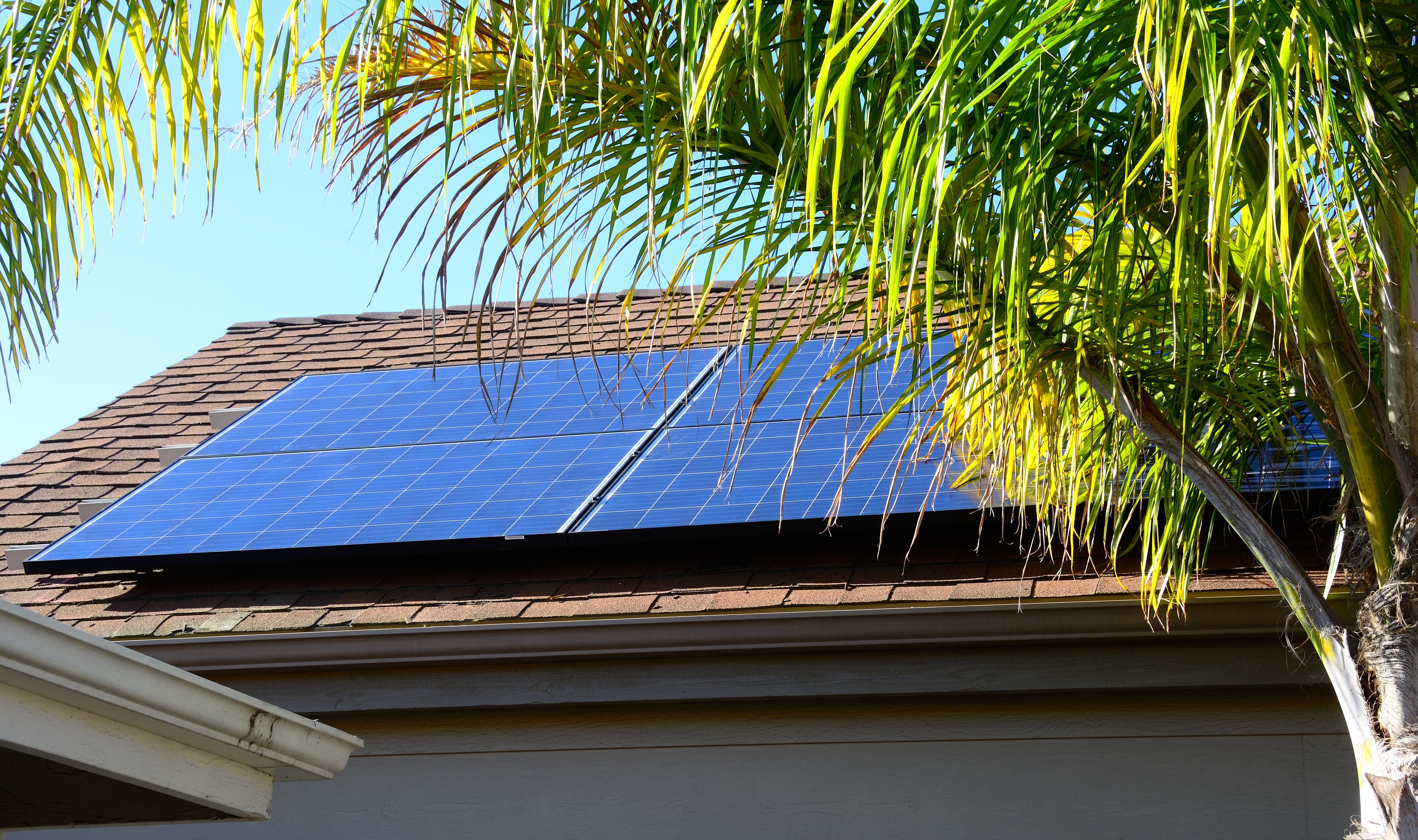 About $4 billion in costs are shifted from solar to non-solar customers, according to an estimate from a utility-backed coalition called Affordable Clean Energy for All. When solar customers pay very low bills, due to credits, they are paying less into the overall energy grid. The solar industry argues that number doesn't take into account the contributions to grid reliability and other benefits that rooftop solar provides.

Kelly Hymes, the administrative law judge who wrote the commission's proposal, acknowledged that shift, noting the state's current system harms non-solar customers, with a disproportionately negative impact on low-income utility customers, and “is not cost-effective.”

The new proposal lessens how much money people get for selling their extra energy. But it doesn't include a solar-specific fee that utilities wanted. It creates new financial incentives for people to install home storage systems to capture extra solar energy during the day. It also changes electric rates to encourage people to export stored energy to the grid in the late afternoon and early evening, when the grid typically transitions from renewable sources to fossil fuels.

“These changes will help meet California’s climate goals and increase reliability, while promoting affordability across all income levels," Hymes wrote.

The five-member public utilities commission has until mid-December to discuss the proposal. If they approve it, it wouldn’t take effect until at least April 2023.

People who already have solar panels and storage systems would not see a change to their bill credits; the plan would only affect new customers. It also locks in a better rate for people who install in the next five years in an attempt to encourage more homeowners to get into the solar market now, though the solar industry argues its too minimal to matter.

The public utilities commission estimates the average customer with only solar panels would save $100 a month and that people with rooftop solar panels and storage systems would save $136. Those savings would make up the cost of the system with or without storage in no more than nine years. With storage, customers would recoup their costs in as little as five to seven years, the proposal estimates. 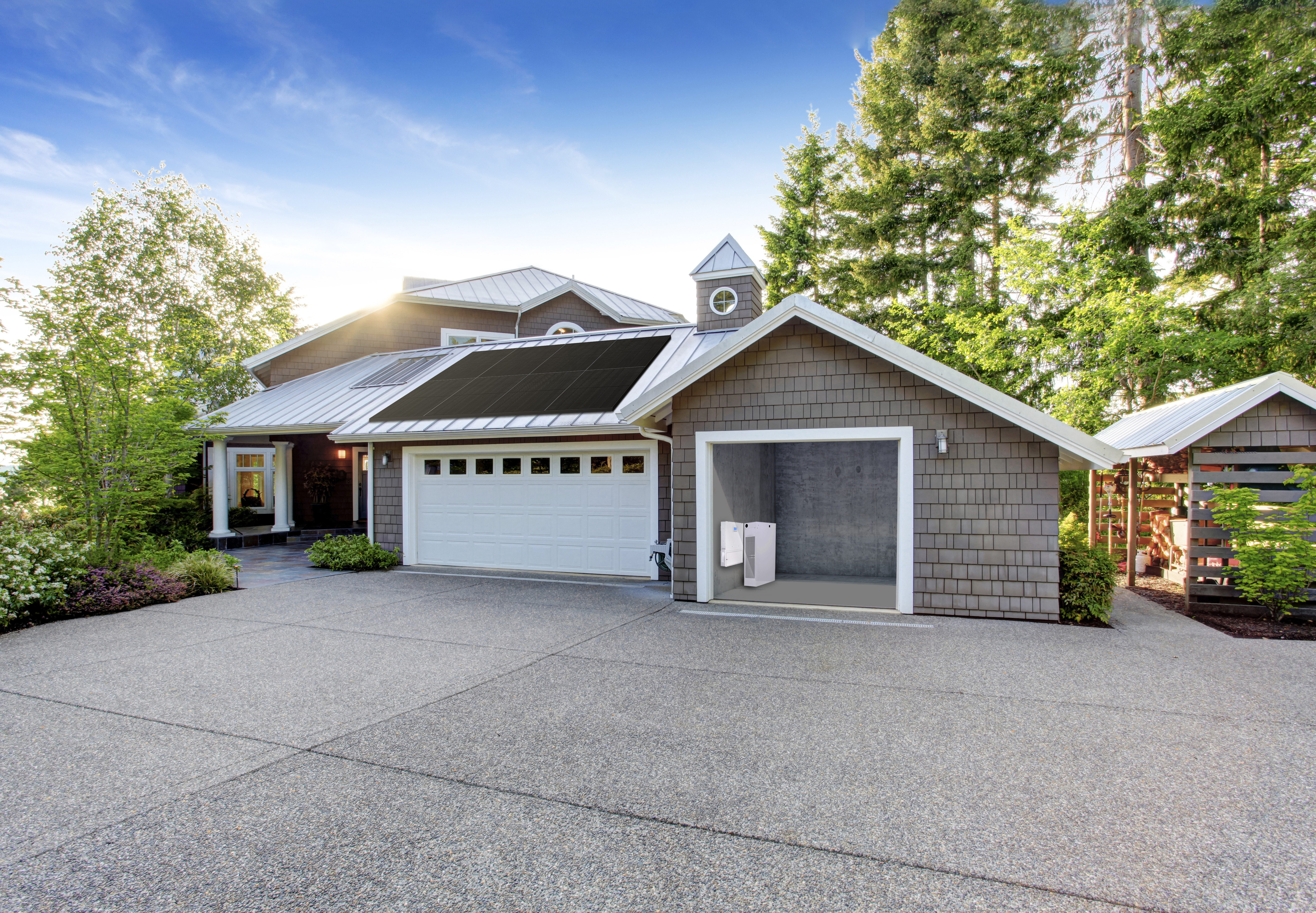 Today is takes about five to seven years for bill credits to cover the cost of installing solar panels, and longer for storage systems, said Bernadette Del Chiaro, executive director of the California Solar & Storage Association. The average solar and storage system costs about $26,000 when taking into account new federal tax credits that cover 30% of the cost, she said.

About 150,000 people add solar panels annually, and between 16% and 20% of those installations include battery storage, she said.

The latest attempt to strike a balance between the utilities and the solar industry brought more criticism than praise. The utility-backed coalition said it “fails to make the meaningful reform necessary" to ensure costs are fairly spread, while the California Solar & Storage Association said the proposal would “really hurt" the industry by making home solar panels less affordable.

“It is extremely disappointing that under this proposal, low-income families and all customers without solar will continue to pay a hidden tax on their electricity bills to subsidize rooftop solar for mostly wealthier Californians,” Kathy Fairbanks, a spokeswoman for the utility-backed Affordable Clean Energy for All, said in a statement.

She further chided the commission for not further reducing state payments for solar consumers at a time when there is more federal money flowing toward solar panels and other clean energy. The federal spending law signed by President Joe Biden in August includes a 30% federal tax credit — estimated to be about $7,500 — for installing solar panels within the next decade, according to the U.S. Department of Energy.

“The overnight, drastic change assumes that every consumer going solar today is going to, snap of the finger, add a battery," she said.

The changes, if adopted, would only apply to customers of Pacific Gas & Electric, Southern California Edison, and San Diego Gas & Electric.

This article was written by Kathleen Ronayne from The Associated Press and was legally licensed through the Industry Dive Content Marketplace. Please direct all licensing questions to [email protected].