Solar power is crucial to California achieving its 100% clean energy goal, but utility companies are proposing measures that would hinder the growth of renewable resources among homeowners. This article lays out the issues at hand. Looking to power your home with clean solar? Speak with an expert Panasonic installer in your area and see if solar is right for your home.

On the one side are California’s three big investor-owned utilities – Pacific Gas and Electric, San Diego Gas and Electric and Southern California Edison. On the other are rooftop solar workers and businesses, environmental justice groups, working families, hundreds of organizations and many more. The solar industry submitted our final comments to the CPUC on July 1. A proposed decision could come as soon as this month.

Ultimately, this is about what the future of California’s energy system ought to look like.

California needs more clean energy and we need it fast. In May CAISO – the state’s electricity grid operator – announced that California needs 1,500 to 2,000 more megawatts of electricity by 2026 to avoid more rolling blackouts. This problem could be partly solved by adding more rooftop solar and batteries on homes, apartment buildings, schools and more. 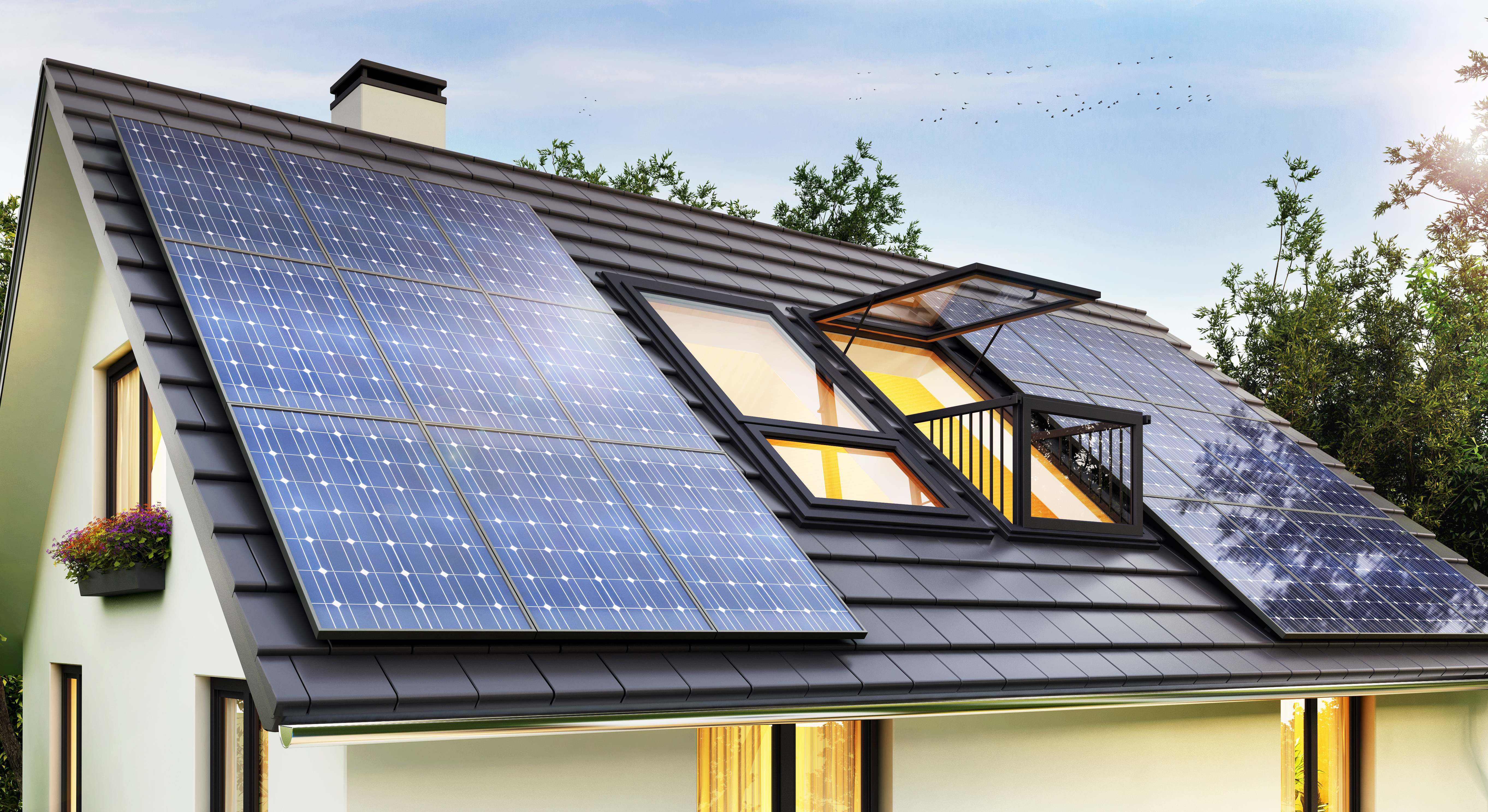 Today, California consumers install more than 20 MW of sun-charged batteries every month. That’s roughly the equivalent of a power plant every year.

In fact, the largest battery in the world, more than 900 MW in the aggregate, is located in more than 75,000 garages all across our state. These batteries are paid for by consumers, but are tied into the electric grid and therefore can provide real benefits to the whole system by soaking up sunshine during the day and discharging during times of peak demand.

Together, these distributed batteries made our August 2020 electricity shortages significantly less severe and they can prevent blackouts in the future altogether.

In addition, California consumers, the fastest growing segment being moderate-income families, install a polluting gas power plant’s worth of rooftop solar on homes, schools and businesses every two months. Just think of what all these solar panels, distributed throughout our cities and towns, are doing for our electricity system by generating clean, reliable power right where we need it.

As we build more of these distributed solar systems and pair them with batteries, the potential to power California reliably, cleanly and affordably is huge. The technology already exists today to link these solar and battery systems together, creating self-sustaining communities that can share power with each other so that people’s lives aren’t disrupted by utility-caused outages, which also cause billions of dollars in economic damage. 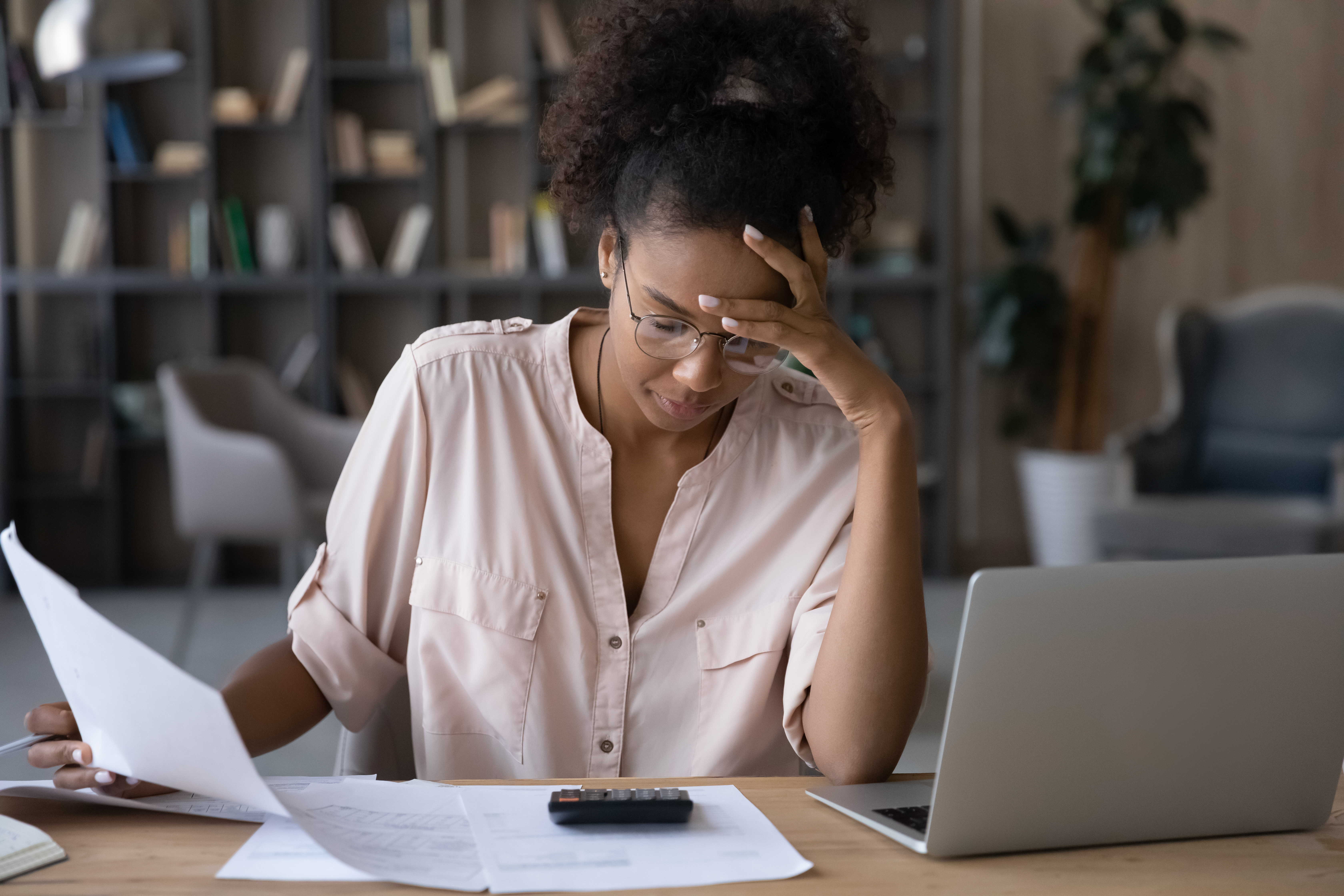 Yet, despite all this progress, our bright future built on local solar and batteries is in jeopardy.

PG&E and the other utilities are pushing the state to adopt a $60 per month fee, or higher, for people who install rooftop solar. In addition, they are proposing to cut the bill credits that solar users get for sending their solar electricity back to the grid by 75%.

These are the most drastic anti-solar measures in the country by a long shot, and studies estimate they would cut the solar industry in half by 2024. That puts at least 50,000 local solar jobs at risk, in addition to lost resilience and a drastic slowdown in our fight against climate change.

So why are utilities trying to impose a solar tax and to gut the value of solar, especially when California has a 100% clean energy goal?

Utilities make money by building transmission and distribution lines. Every mile of transmission turns into profit for PG&E. The farther away the power plant, be it renewable or otherwise, the more money they make. In fact, utilities get a guaranteed profit of 8-12% on these infrastructure projects, promised to them by the utilities commission, regardless of how many fires they start, blackouts they cause, or rates they hike.

Consumer-adopted solar and batteries reduce the need for utilities to build more transmission lines. This is good for all consumers and has already saved everyone billions of dollars, but it cuts at utility profits, so they are fighting like mad to put a lid on what is otherwise one of the brightest clean-energy markets in the world.

The CPUC’s own analysis shows that rooftop solar needs to triple in order to reach the state’s 100% clean energy goals by 2045. Also, California’s electricity usage is about to double as we drive more electric cars. PG&E’s advocacy for a solar tax and gut in solar credits makes California’s 100% goal impossible to meet and puts the future reliability of the grid in peril. 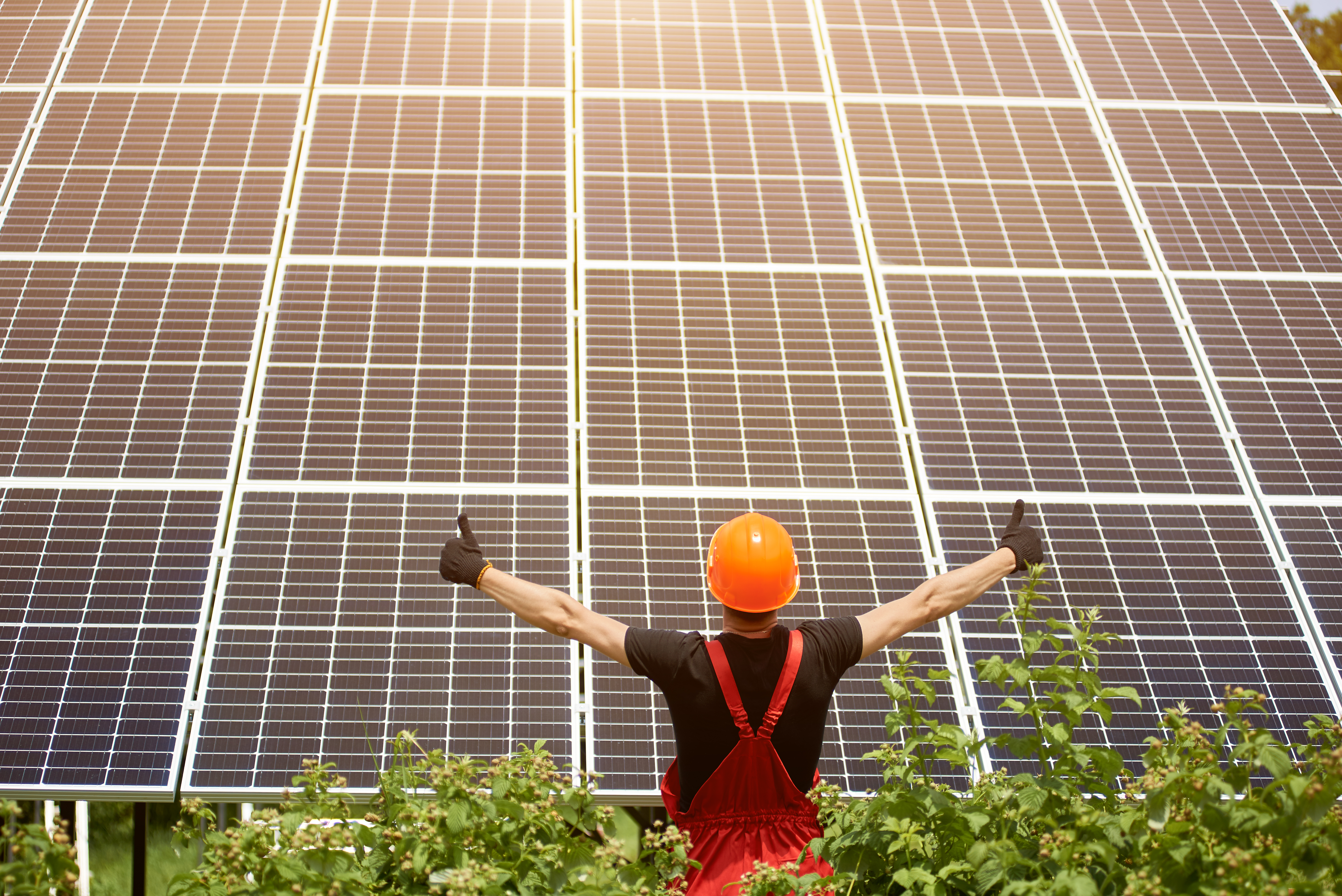 Policy decisions that squash rooftop solar also stand in stark contrast to what the public wants. Nearly 80% of Californians support net metering for rooftop solar. More than 650 groups and 150,000 people have written letters to the CPUC and Gov. Newsom to advocate for protecting rooftop solar and batteries.

After years of wildfires and power outages it’s surprising that our work to keep solar growing in California feels like such an uphill climb.

California consumers can protect their homes and communities from utility rate hikes and blackouts while helping the state fight climate change. The state should be doing everything it possibly can to support this homegrown industry, 80% of which is built by small, local businesses.

It’s time for Newsom and the CPUC to stand up to PG&E and the other utilities and say no to slowing down rooftop solar. California officials should help everyone in the state benefit from electricity that is clean, safe, reliable and affordable.

This article is written by Bernadette Del Chiaro from The Fresno Bee and was legally licensed via the Tribune Content Agency through the Industry Dive Content Marketplace. Please direct all licensing questions to [email protected].