Through efficiencies in building materials, construction, vehicles and appliances, high performance homes can offset all or most of their energy usage with renewable sources. The net zero trend is gaining momentum among green-minded states. This article from CleanTechnica explains how communities, builders and governments are making a big impact.

Half a dozen California cities are hosting enough net-zero homes to place the state in first place nationally among other states like Arizona where the net-zero trend is catching on rapidly, both among legislators and among leading homebuilders. This trend is expected to accelerate markedly over the coming decade, as the cost of adding net-zero features, including solar, drops by 50%.

Although the premium cost of making a new home net-zero is currently between 7% and 8%, the cost is expected to drop in half by 2030, according to a 2019 study by the Rocky Mountain Institute. Unfortunately, consumer surveys show that most potential buyers only want to spend about a 4% premium for the purchase of a net-zero home, according to the National Association of Home Builders.

This disparity in cost is further aggravated by a general impression among homebuilders unfamiliar with the involved technology that the cost of building a home as net-zero is about 10% more than a standard home, the NAHB reports. While the federal tax credit for solar installation continues until the end of 2021, the disparity should not discourage net-zero buyers, and once it has phased out, the price premium may have disappeared. 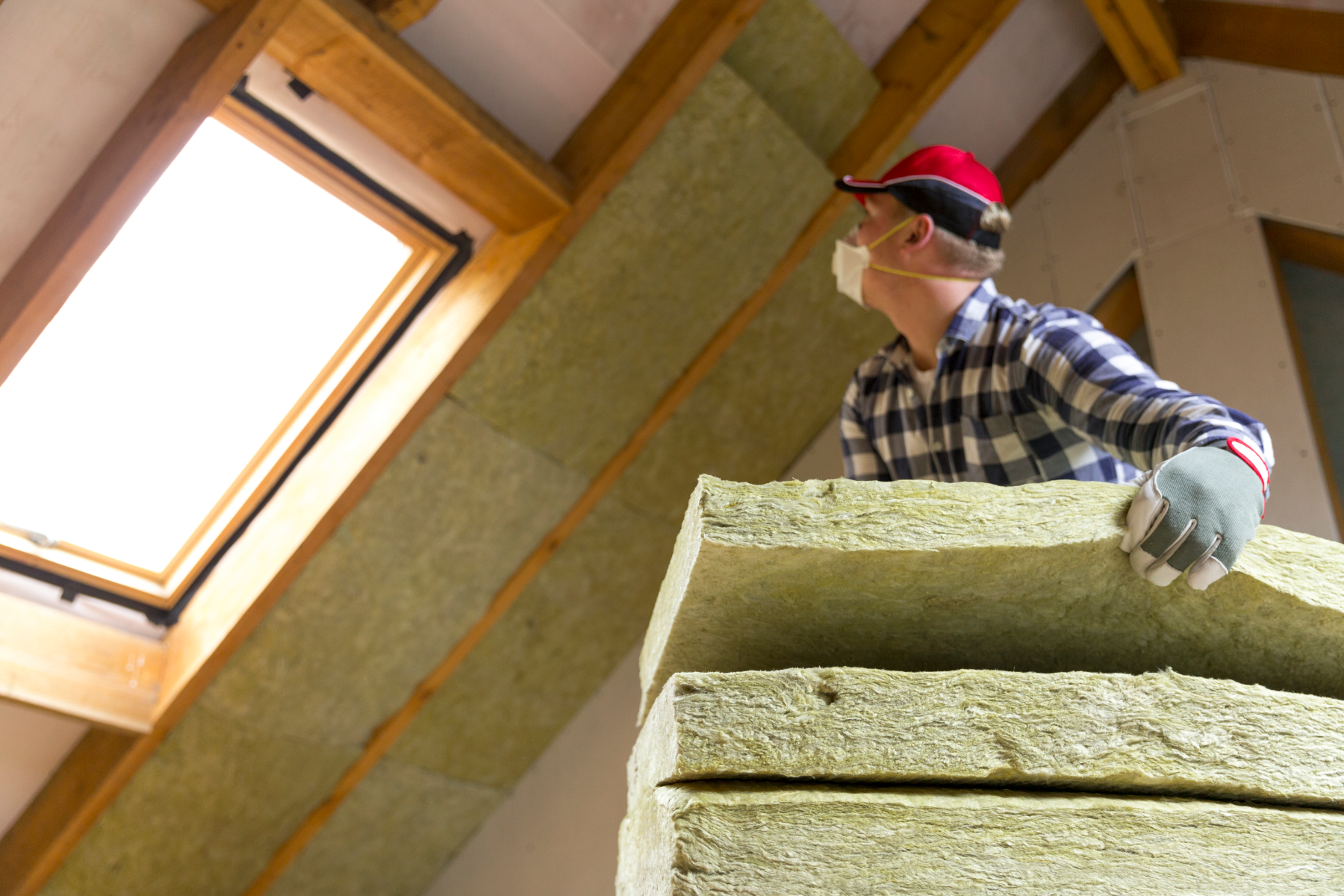 Net-zero homes generally start with solar arrays ranging from 6 kilowatts to 8 kilowatts in size, followed by a host of linked systems. The US Department of Energy's Energy Star program suggests that a Green home might include the following systems: photovoltaic array with batteries; wood stoves that exceed EPA emissions and efficiency requirements; compact and ultra-efficient appliances; super-insulated walls, basement, and ceiling; optimized HVAC mini-split system with an ERV; glazed windows; skylights with summer shades; recycled siding; and low-flow toilets.

Prospective net-zero home buyers may need more education about the return on a Green home investment to boost adoption rates nationally. DOE calculates that thousands of dollars per year are saved by net-zero homes, meaning that the return on investment should be much shorter than the warranty on a solar system, and much sooner than the end of a conventional mortgage.

The US National Renewable Energy Laboratory, in its Q1 2018 report on photovoltaic prices, indicated that average residential solar installations would cost about $2.70 per Watt in 2018, compared with $7.34 in 2010. Installed solar prices continue to fall, despite a recent uptick in the rock-bottom price of Chinese solar panels.

The largest net-zero home community under construction in California is The Mill, a 960-unit project being developed by Ranch Capital and Bardis Homes in Sacramento, according to the Net-Zero Coalition. That record soon will be broken by the 3,000-home net-zero development by Mandalay Homes in Arizona, according to RMI.

The Net-Zero Coalition reports that apart from Sacramento, the California cities of Davis, National City, Carlsbad, San Ysidro and Los Angeles are among the nation's top 20 net-zero energy home locations. California hosts 5,256 single family net-zero homes and 7234 net-zero multifamily homes, compared with a combined total of 14,000 nationally, as of the organization's 2018 report, issued in April.

The Coalition reported that in 2017, there was an installation growth rate of 70% in net-zero housing, double that of 2016 which was, in turn, a 33% increase over the baseline 2015 study inventory. 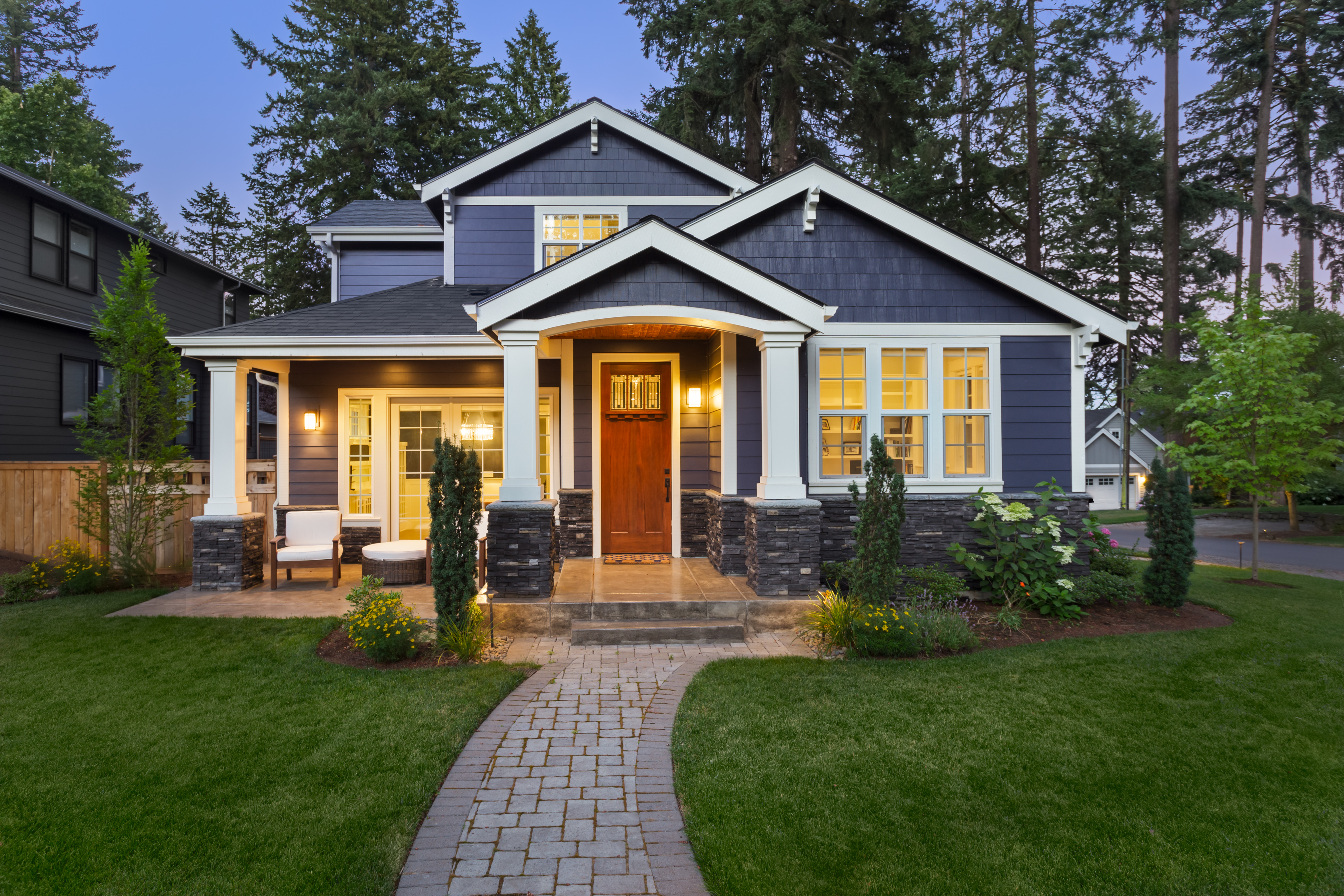 Luckily, more states are developing net-zero legislation as well as energy efficiency legislation that paves the way to net-zero regulations. Under new California legislation in May, all new residential buildings in California under three stories tall must include solar panels by 2020. This update to Title 24 of the state's Building Energy Efficiency Standards is part of California's effort to achieve net-zero-energy. This means new homes must produce more energy than they use by 2020; new commercial buildings must become net-zero by 2030.

This legislative fever is catching on. According to the American Council for an Energy-Efficient Economy (ACEEE), Vermont, Rhode Island, Oregon, Washington, the District of Columbia, and Massachusetts have incorporated net zero-energy construction into long-range plans, the Council says.

Charles W. Thurston specializes in renewable energy, from finance to technological processes. Among key areas of focus are bifacial panels and solar tracking. He has been active in the industry for over 25 years, living and working in locations ranging from Brazil to Papua New Guinea.