California again leads the way in solar power generation, setting new renewable energy benchmarks for the rest of the country to follow. This article from Digital Journal summarizes the data and its importance for the future of sustainable technology.

The U.S. state of California has established two renewable energy records. The first, as LA Times reports, is with the most solar power ever flowing on the state's main electric grid. The Independent System Operator (CAISO) showed that energy demand from solar power, not including behind-the-meter solar, has hit 18 gigawatts. This means solar power is now capable of meeting 59 percent of the state's power demand.

The second record (and perhaps even more important in the longer term) is about just how much solar power is being produced. The second achievement relates to California seeing the most solar power ever taken offline and held for energy storage. This happened because more energy from solar power was produced than was actually needed.

The excess generation reflects the state's expanding fleet of solar farms and rooftop panels, which are now more often than not generating more electricity than Californians can use during the middle of the day (when sunlight is most intense since the sun is at its greatest angle and therefore at its most intense at 1 p.m.). 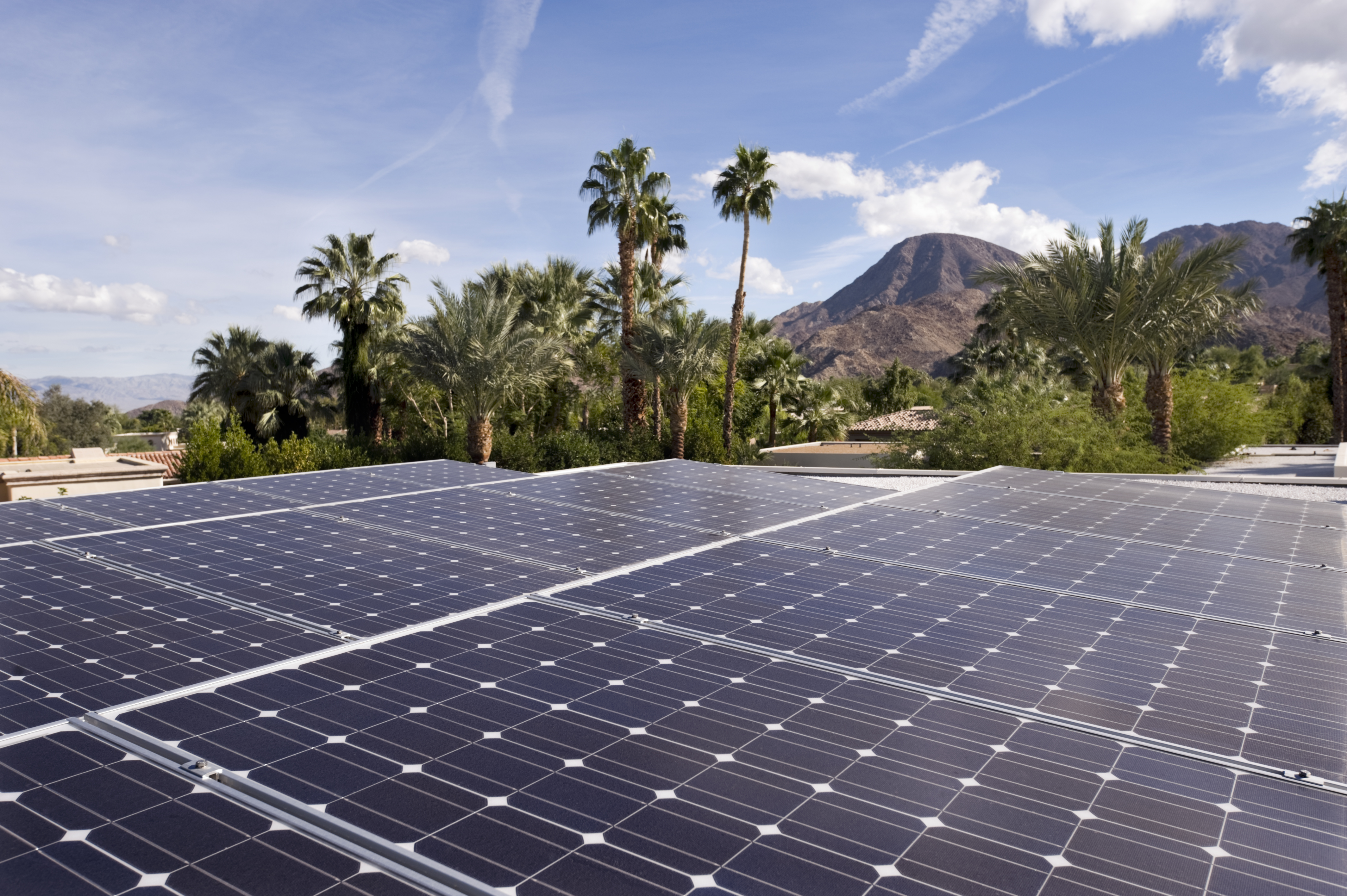 A scientific study, looking at the potential of California to produce more energy from solar power than it can use directly, indicates that storing the excess energy makes economic sense – for use at times when there is less sunlight or even to provide to other states less fortunate in terms of sunny weather.

The research is published in the Solar Energy Journal ("Overbuilding & curtailment: The cost-effective enablers of firm PV generation"). The researchers state that "firm, high-penetration-ready PV (photovoltaics) generation could be achieved at a production cost at or below current conventional generation, especially when optimally coupled with wind generation." In other words, solar power has become relatively inexpensive which means that overbuilding solar panels now becomes the cheapest way to keep the lights on during cloudy or overcast days.

This article was from Digital Journal and was legally licensed through the NewsCred publisher network. Please direct all licensing questions to [email protected]