Blackouts and green energy: Why California might slash subsidies for rooftop solar panels

Blackouts and green energy: Why California might slash subsidies for rooftop solar panels

This informative article explains the conflict Californians are fighting with public utilities over programs that help scale solar and battery storage adoption. Thinking about making the solar + storage switch? Talk with a verified Panasonic installer and get your questions answered with a free quote.

Plenty of things went wrong the night of Aug. 14, 2020, when California endured rolling blackouts for the first time in nearly two decades.

An overwhelming heatwave sparked a surge in electricity usage. A natural gas-fired plant east of Palm Springs conked out.

Perhaps the biggest factor of all: the setting sun.

California lost thousands of megawatts of power as evening arrived and the state's vast arsenal of solar panels went dark. That happened the next night, too, triggering more blackouts. In all, hundreds of thousands of Californians sweltered in the dark.

More than a year later, the electric grid remains susceptible to extreme heat as climate change worsens. Now state officials are contemplating a controversial overhaul of California's power portfolio, arguing that changes are needed to improve reliability while phasing out fossil fuels.

The plan revolves around a pricing mechanism for solar energy, the fastest-growing source of renewable power. The Public Utilities Commission has proposed slashing the credit paid to 1.3 million Californians for the excess solar power they don't use and ship to the grid. The PUC says current rates represent a large subsidy for mostly well-to-do homeowners.

The commission says solar alone can't fix the problems plaguing the grid. What's needed to complete the picture is battery storage. At the same time it wants to reduce the solar subsidy, the commission is proposing rebates to homeowners who install batteries that store electricity for use during those critical hours when the sun goes down. 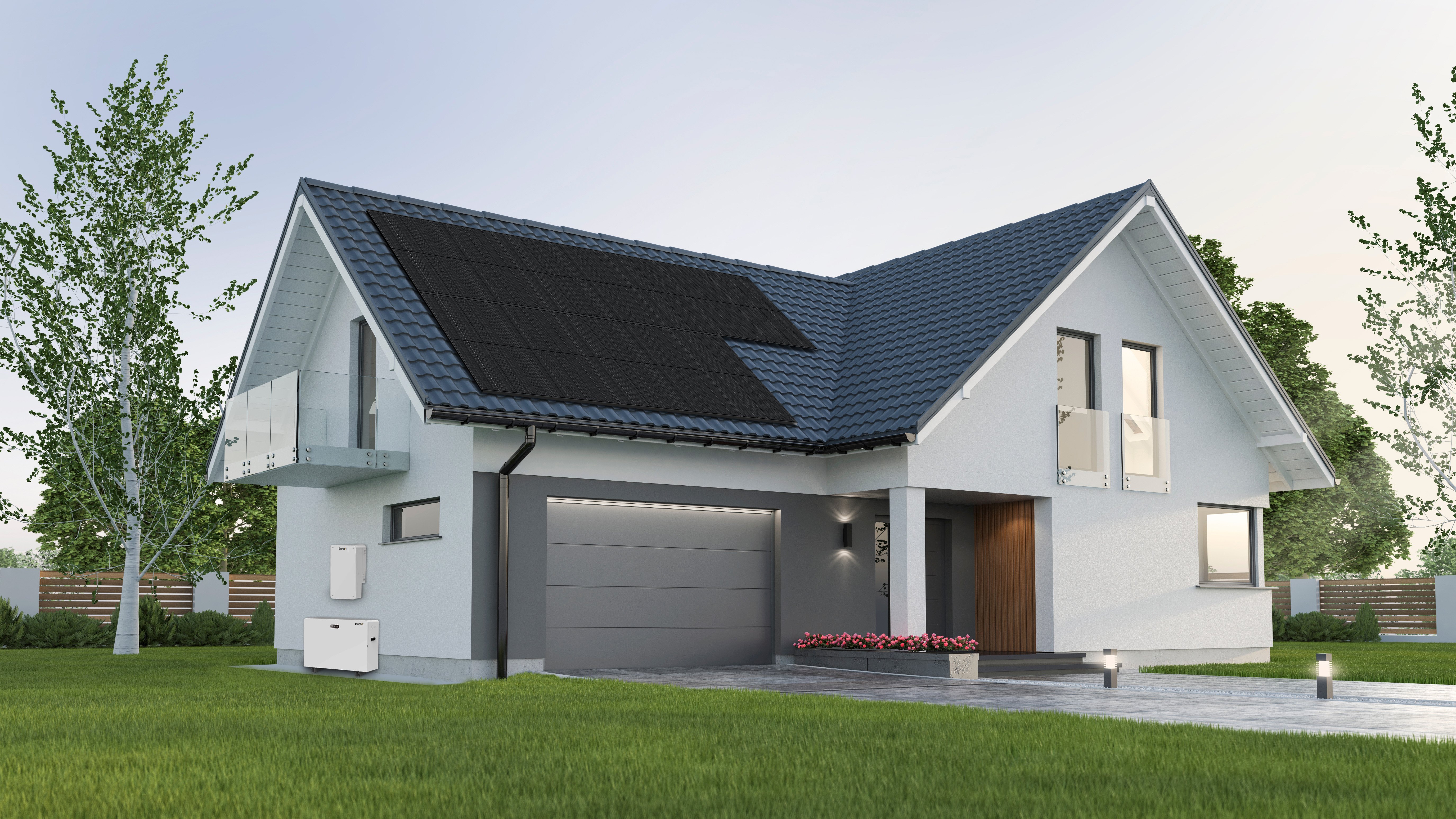 Rendering of Panasonic EverVolt battery storage system installed outside of a home.

"This is a big step in the right direction," said Severin Borenstein, a UC Berkeley energy economist and a director of the Independent System Operator, which runs the grid.

The Sacramento Municipal Utility District is already headed this way. In a move affecting its 37,000 rooftop solar customers, SMUD's board voted in September to reduce the credit for excess power by almost 40%, while offering incentives for batteries.

The PUC's plan is roughly in line with a joint proposal the three companies submitted in 2020 — a fact that doesn't surprise advocates for rooftop solar. They say the commission's plan caters to a utility culture rooted in traditional power sources and hostile to rooftop solar.

"This is arbitrary, punitive, completely in line with the utilities' desire to squeeze solar out of the market." said Sachu Constantine, interim executive director of Oakland-based nonprofit Vote Solar.

Constantine said the solar industry knows the rates for compensating homeowners for their excess power are too high. And he said California desperately needs storage batteries to boost grid reliability.

But he said the PUC's proposal would crush the rooftop solar movement.

"It is literally the worst case scenario that we could think of," he said.

California's growth as a solar powerhouse

The United States gets just 2.3% of its power from solar. In California, it's 13%, and in summer the figure is considerably higher, according to the California Energy Commission.

Industrial-size solar farms generate much of the power, but about half comes from rooftop panels. 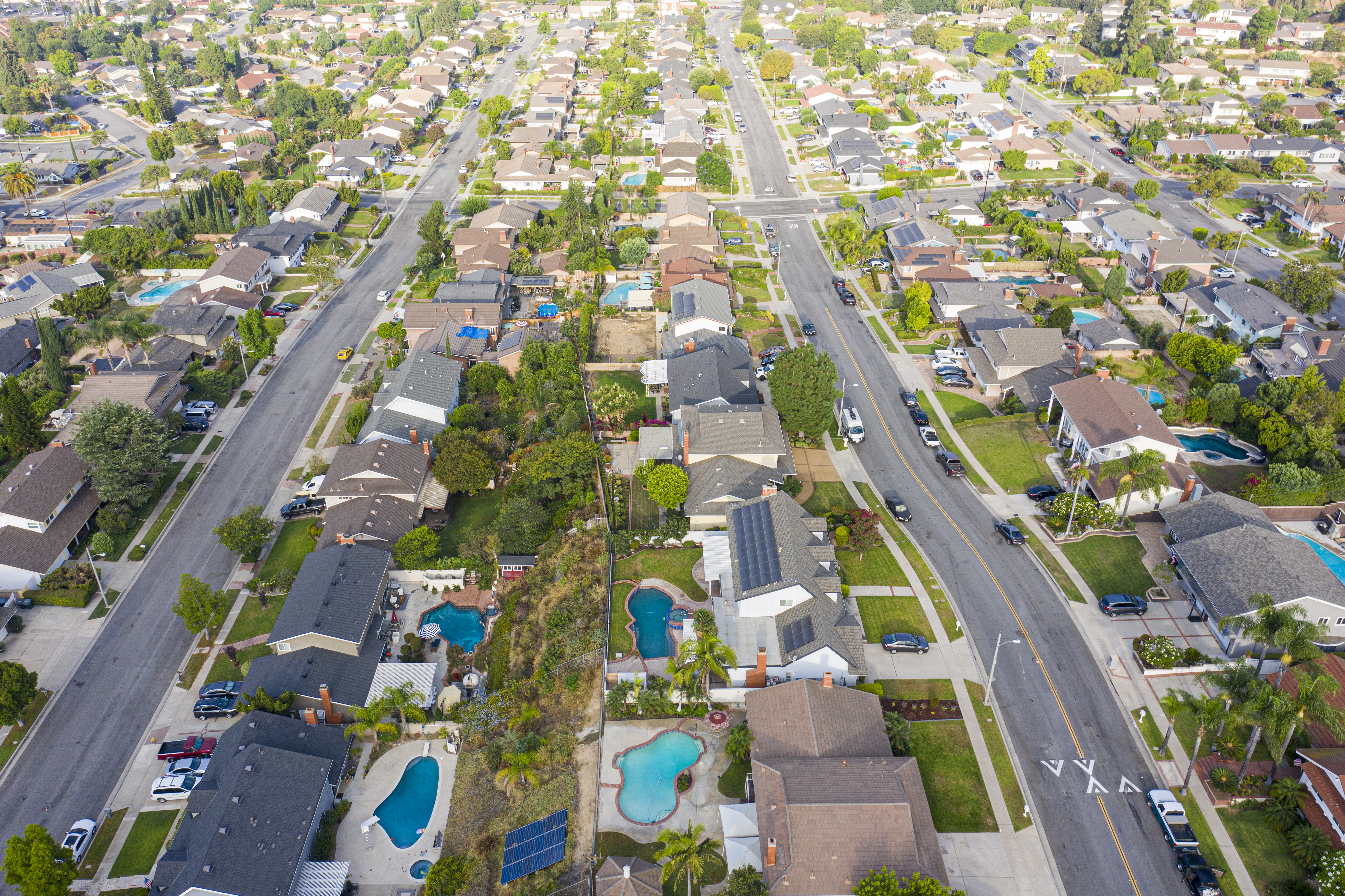 That's no accident. In 1995, when the industry was young and a household system cost tens of thousands of dollars, the Legislature decreed homeowners should get a substantial credit — a subsidy — for power they don't use and transmit to the grid.

Today more than 1.3 million California households have solar. Advocates say many more homeowners are needed to help California comply with a 2018 state law that says the grid must become 100% carbon free by 2045. The California Energy Commission now requires solar panels on new homes.

But the Public Utilities Commission believes that just adding more solar isn't the answer. In early evening, when the sun goes down but it's still too hot to turn off air conditioners, power supplies tighten. That drove the 2020 blackouts, as well as a near-miss this year during the July heatwave.

"We certainly would not have been biting our fingernails last summer if not for those hours," Borenstein said.

The system "is not displacing fossil," she said.

As solar has spread, its cost has plummeted — but the rate paid to homeowners for their unused power hasn't changed. The consumer group The Utility Reform Network and even some environmentalists say the rate must come down.

Solar households "are disproportionately wealthy and this creates a highly regressive transfer of wealth," said the Natural Resources Defense Council in a written brief to the PUC.

PG&E says it gives solar users a credit of more than 20 cents for every kilowatt they send to the grid, a rate that's far above the true cost of the electricity. This subsidy shifts costs onto the bills paid by non-solar customers, to the tune of $170 a year, PG&E says.

The solar industry says the equity issue is overblown — lots of customers earn moderate incomes — and slashing the subsidy would put solar out of reach for many.

In any event, the commission's would reduce the credit for excess power roughly in half. For PG&E customers, it would fall to less than 10 cents a kilowatt hour. Solar households would also pay a grid connection fee of about $40 a month.

The new pricing scheme would get phased in over several years, and Aceves said it won't destroy the solar industry. "We want to see it grow, in a reformed way," she said. 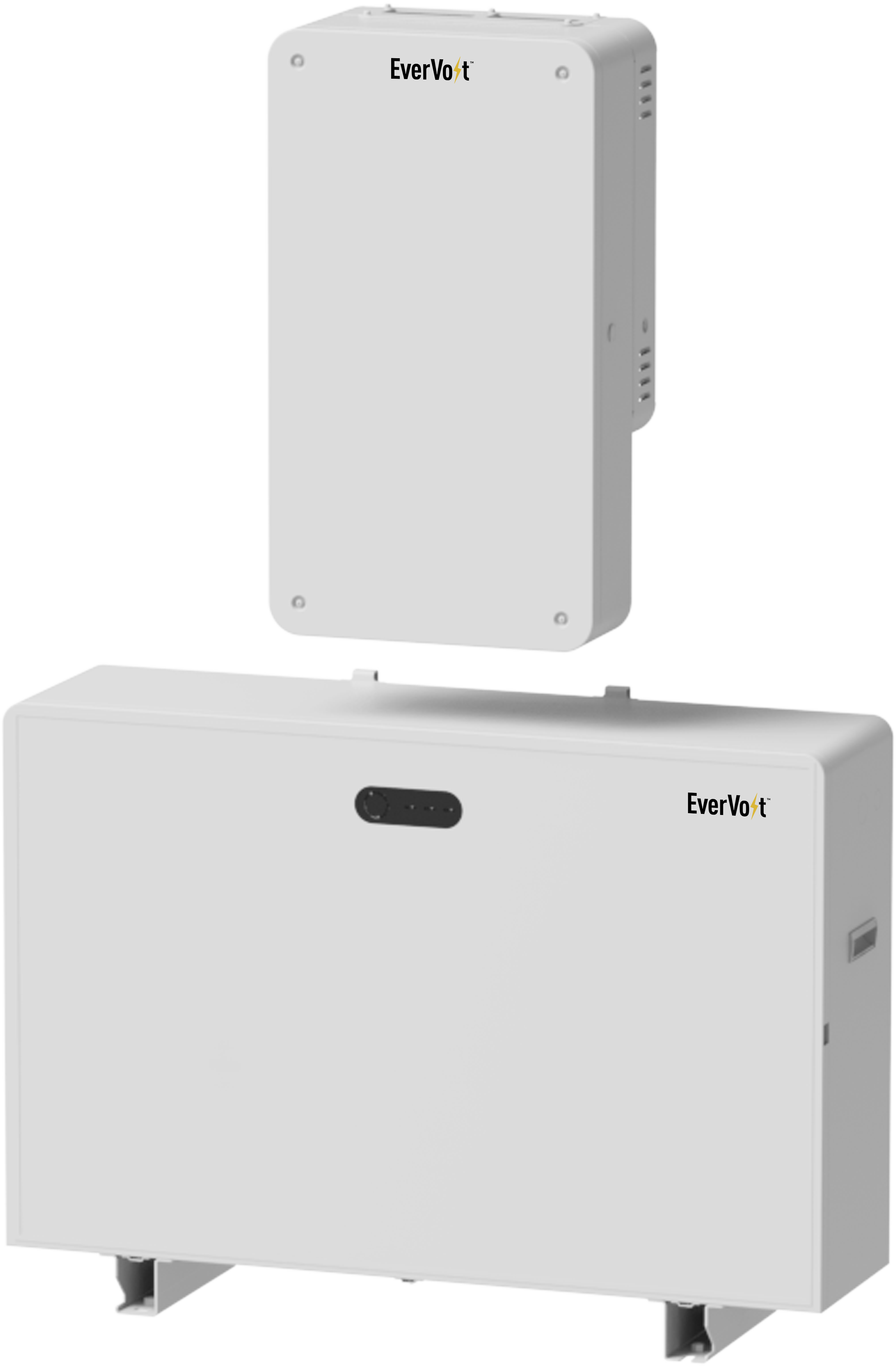 California sees batteries as the future

When the blackouts hit a year ago, California had just 400 megawatts of storage batteries.

Now it has 2,185 megawatts of storage with more coming, thanks mainly to the growth of large battery farms.

The next frontier: the home.

Household batteries can cost $8,000 or more. The Energy Commission says only 54,000 Californians have their own units — and policymakers want more homeowners to get them. That's why the Public Utilities Commission's plan would include $3,200 rebates for home batteries.

"It's creating this incentive to go to solar plus storage," Aceves said.

But in the rush to build storage, solar advocates say California is turning its back on them.

Under its new pricing system, SMUD is offering rebates of up to $2,500 for storage — at the same time it's cutting the rate paid for excess solar power to 7.4 cents a kilowatt hour, beginning in 2030 for existing rooftop owners. The lower rate will take effect right away for solar panels installed after March 1, 2022; new solar customers also will pay a one-time $475 hookup fee.

The plan so incensed solar user Fatima Malik that she demonstrated outside SMUD's office the night the board approved the new system.

"It's going to deny customers their energy freedom ... our ability to access and harness the energy of the sun," said Malik, who ran unsuccessfully for the SMUD board last year.

Malik said she spent $20,000 adding solar to her Del Paso Heights home last year — but SMUD's new system will discourage others from doing the same.

"We need more, we need it in Del Paso Heights," she said.

Storage seems to be the top priority, though. When SMUD hosted U.S. Energy Secretary Jennifer Granholm recently at the utility's training academy, officials escorted her past some solar panels to show off SMUD's newest initiative — a battery farm.

It's just a pilot project, enough to power 800 homes for two hours. But Granholm said it's a great start.

"The sun doesn't always shine, the wind doesn't always blow," she said. "What SMUD is doing here is doing a demonstration of how utility scale batteries can make clean, renewable energy essentially that mother lode."

This article is written by Dale Kasler from The Sacramento Bee and was legally licensed via the Tribune Content Agency through the Industry Dive publisher network. Please direct all licensing questions to [email protected].