The best (and easiest) thing your city can do for itself? Plant more trees

The best (and easiest) thing your city can do for itself? Plant more trees

Overbuilding and mass urbanization have shrunk green spaces around cities worldwide. This article by Co.Exist looks at the environmental and human benefits of urban greenery and what eco-responsible cities are doing to re-green communities. Sometimes the simplest solution to going green is right in front of us, literally.

Simple, beautiful, and beneficial to all. By greening our cities with street trees, urban parks, and community and rooftop gardens, we can keep ourselves cool amid rising temperatures, reverse the steady erosion of the rich tapestry of life on Earth, and foster happiness and social connection in the process.

It is widely known that greenery in urban spaces helps improve city microclimates. Thanks to heat generated by traffic and industrial activity, as well as the spread of heat-trapping concrete buildings that have steadily replaced plant life, urban air temperature is often higher than in rural environments. Hotter cities compel urban denizens to opt for air conditioners in order to stay cool, which further strains energy demands and worsens the urban heat island effect. 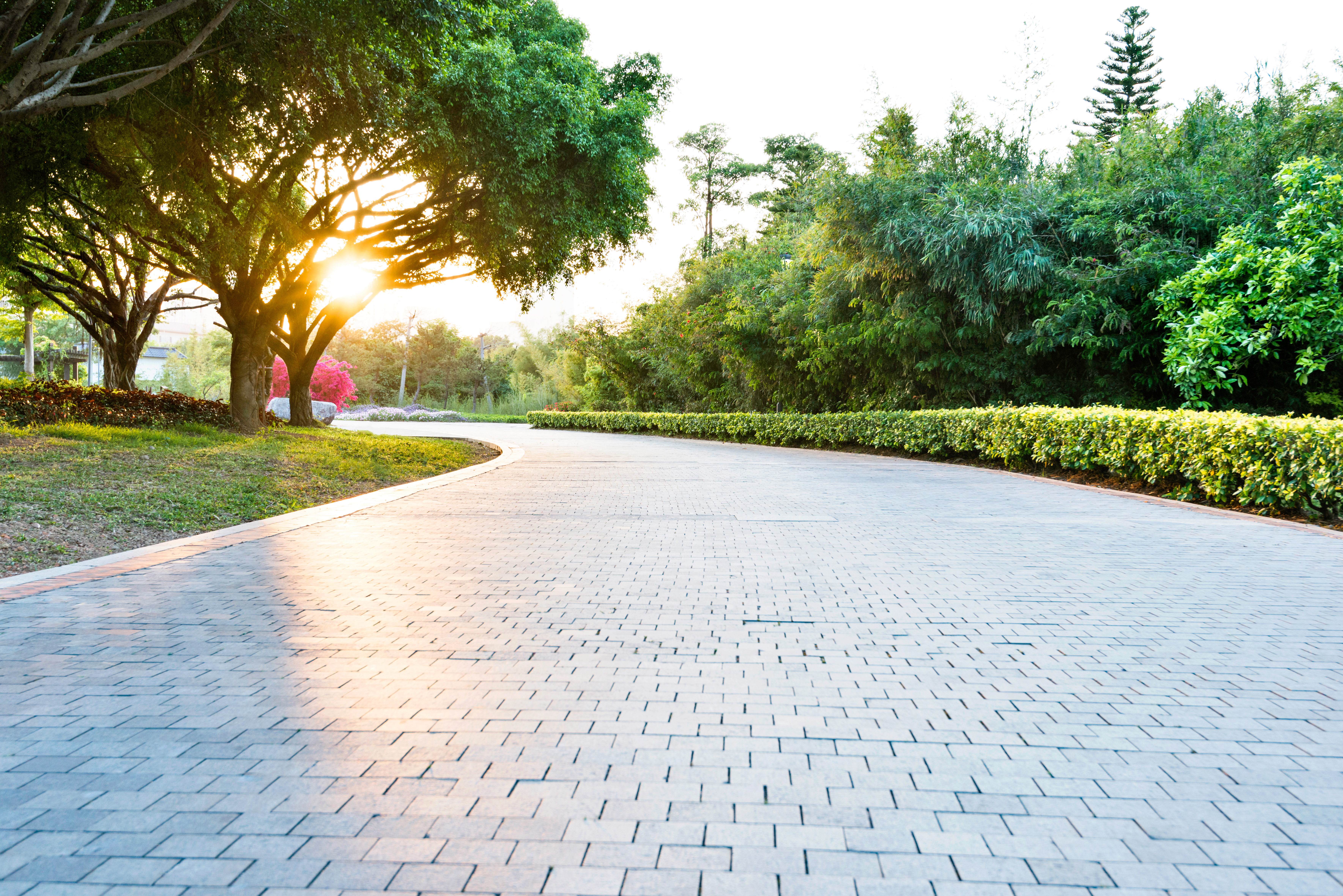 Plants can help cool cities through the water that evaporates from their leaves when exposed to the sun’s rays, and by shading surfaces that otherwise might have absorbed heat. Research has found that on a sunny day, a single healthy tree can have the cooling power of more than ten air-conditioning units.

Plants also help keep harmful pollutants such as microscopic particulate matter at bay through a complex process known as dry deposition, whereby particles penetrate and become trapped in the wax or cuticles of leaves. Although banning or at least restricting vehicle use in city centers is crucial, mass greening can further reduce pollution and keep cities cool in the increasingly scorching summers that lie ahead. 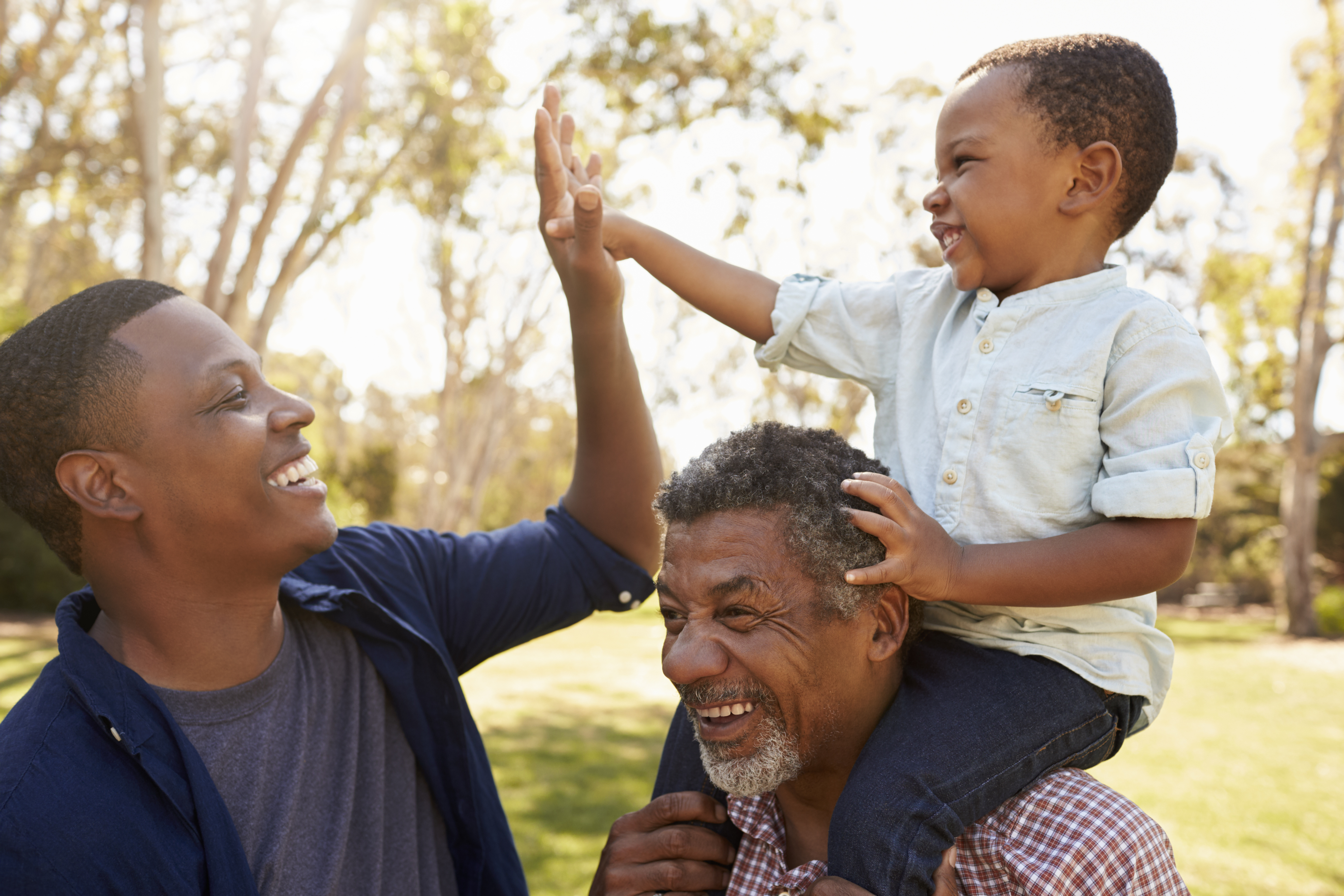 Others have shown how involvement in community gardening can increase social cohesion and social bonds among participants and the wider community, in addition to providing local and affordable food sources.

The Japanese preventative healthcare practice of Shinrin-yoku, or “forest bathing,” is modeled on a recognition of the many benefits of immersion in natural spaces. We’re not yet sure why we seem happiest and healthiest when we’re surrounded by our fellow lifeforms. But the universality and antiquity of our appreciation for nature suggests that our biophilia may originate from the millions of years humans and plants spent co-evolving in close contact with each other. 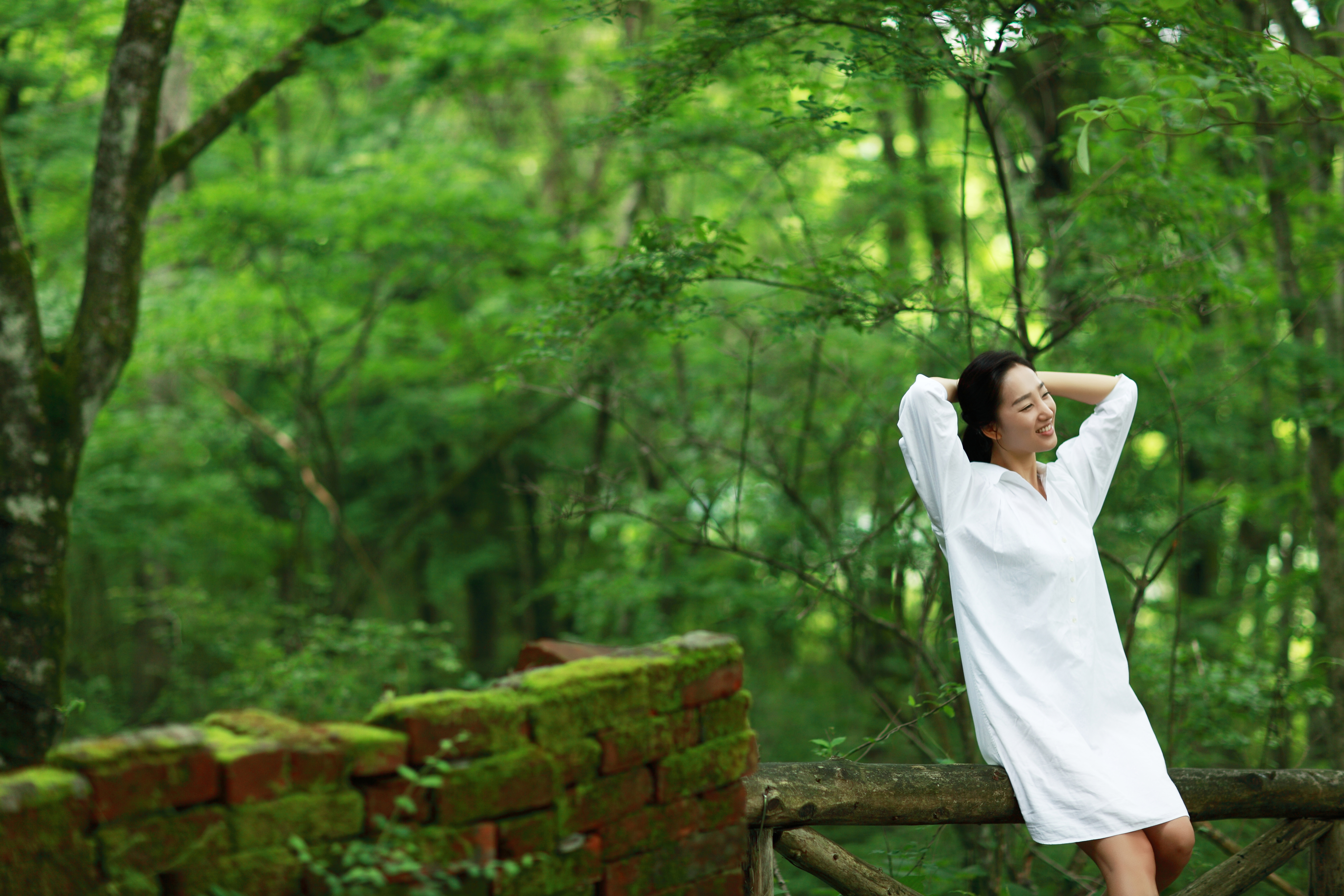 Perhaps most importantly, greening and rewilding our cities can offer vital refuges for rapidly vanishing biodiversity. Human socioeconomic activities, especially those of the world’s rich, have destroyed natural habitats, consumed vast tracts of forest, polluted waterways, and disrupted the seasonal rhythms on which life depends. In the midst of the sixth mass extinction, many species are increasingly finding themselves with nowhere to go.

Urban rewilding can help the complex natural communities and processes that are essential for all life to flourish once again. For example, establishing wild meadows and native plant and tree communities provides pollinators and other threatened animals with new spaces to thrive, while creating spaces to reintroduce keystone species, whose presence is crucial for maintaining ecosystem diversity. 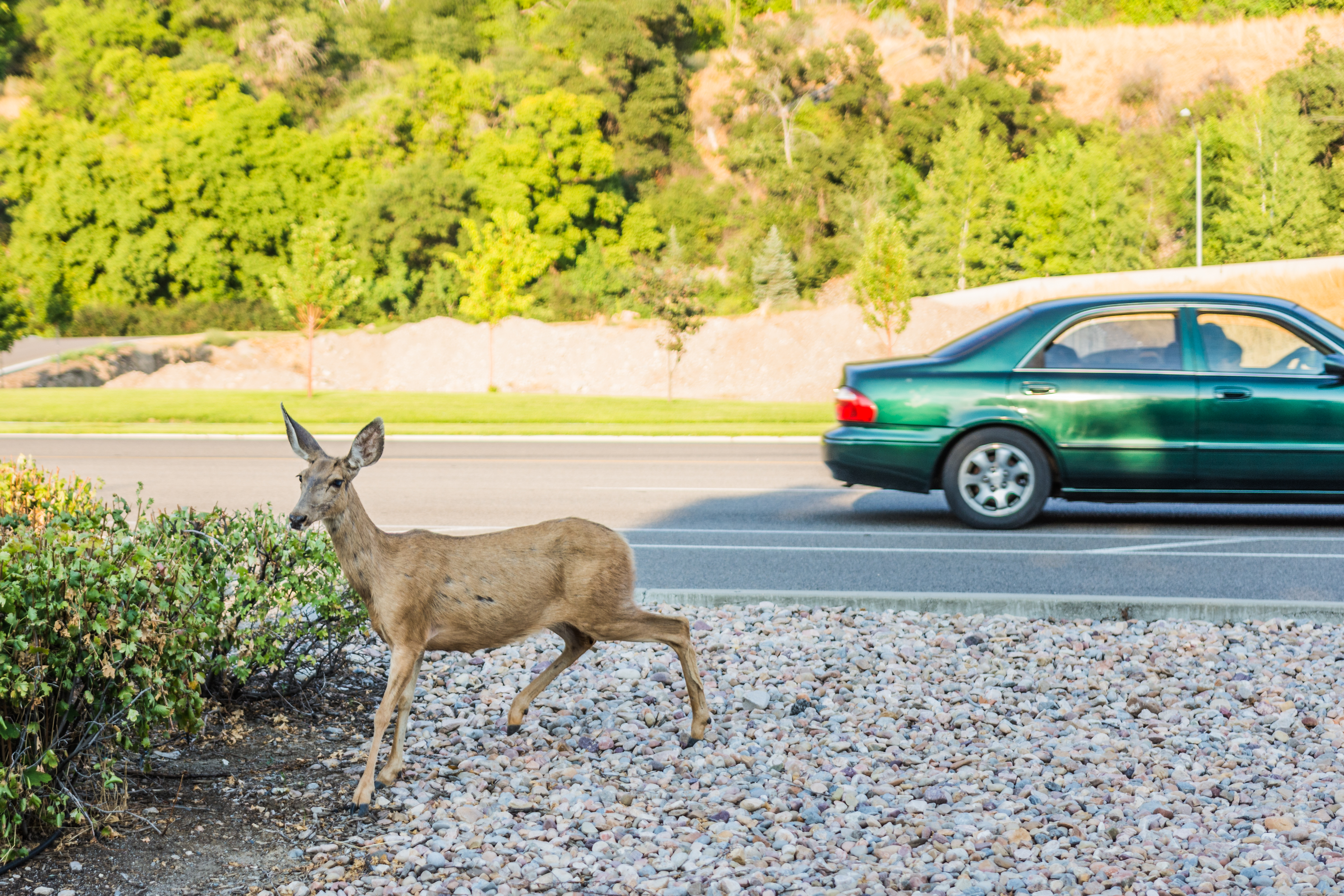 Toward a thriving future

The mass greening and rewilding of our cities is no novel or abstract ideal. It is already happening in many urban spaces around the world. The mayor of Paris has ambitious plans to “green” 100 hectares of the city by 2020. London mayor Sadiq Khan hopes to make London the world’s first “National Park City” through mass tree planting and park restoration, greening more than half of the capital by 2050.

Singapore, a partner city in the Biophilic Cities Network, is a shining example of how to incorporate “nature” into building and city designs. The Parkroyal on Pickering Hotel, for instance, is shrouded in thickly forested terraces and sky gardens that are inhabited by local insects and birds. 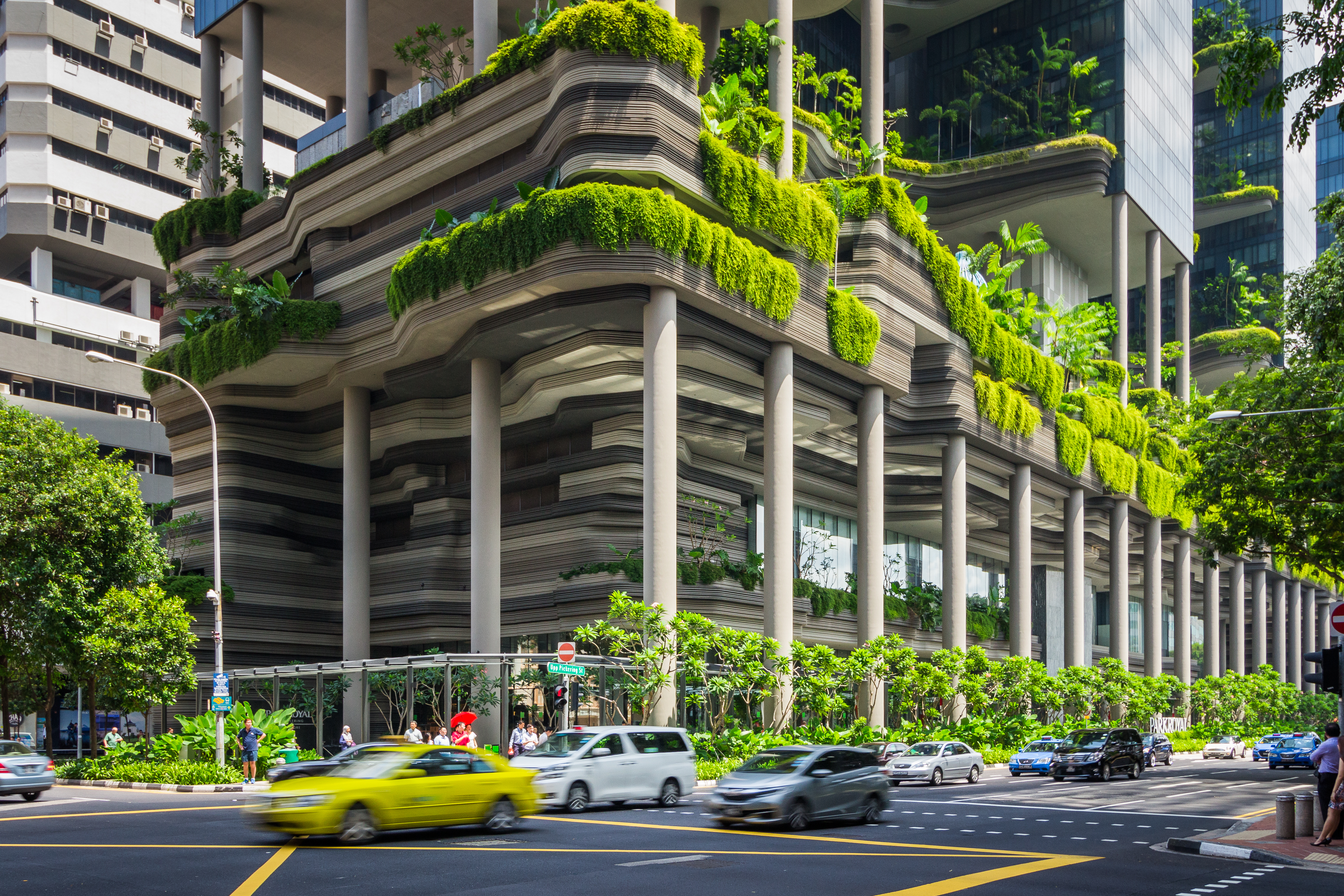 More cities need to follow the lead of these forward-thinking designs and initiatives. Alongside these efforts, educational programs, such as Singapore’s Community in Nature initiative, could also be put in place to help the public learn about, respect, and appreciate wild spaces.

Of course, urban greening alone will not be enough to meet the daunting challenges ahead. We also need to fundamentally transform our growth-oriented economies and massively reduce global inequality. But giving some new life to our cities would be a great start. And it wouldn’t just benefit people but, crucially, other species as well. This is their home, too, and they deserve a more viable future. 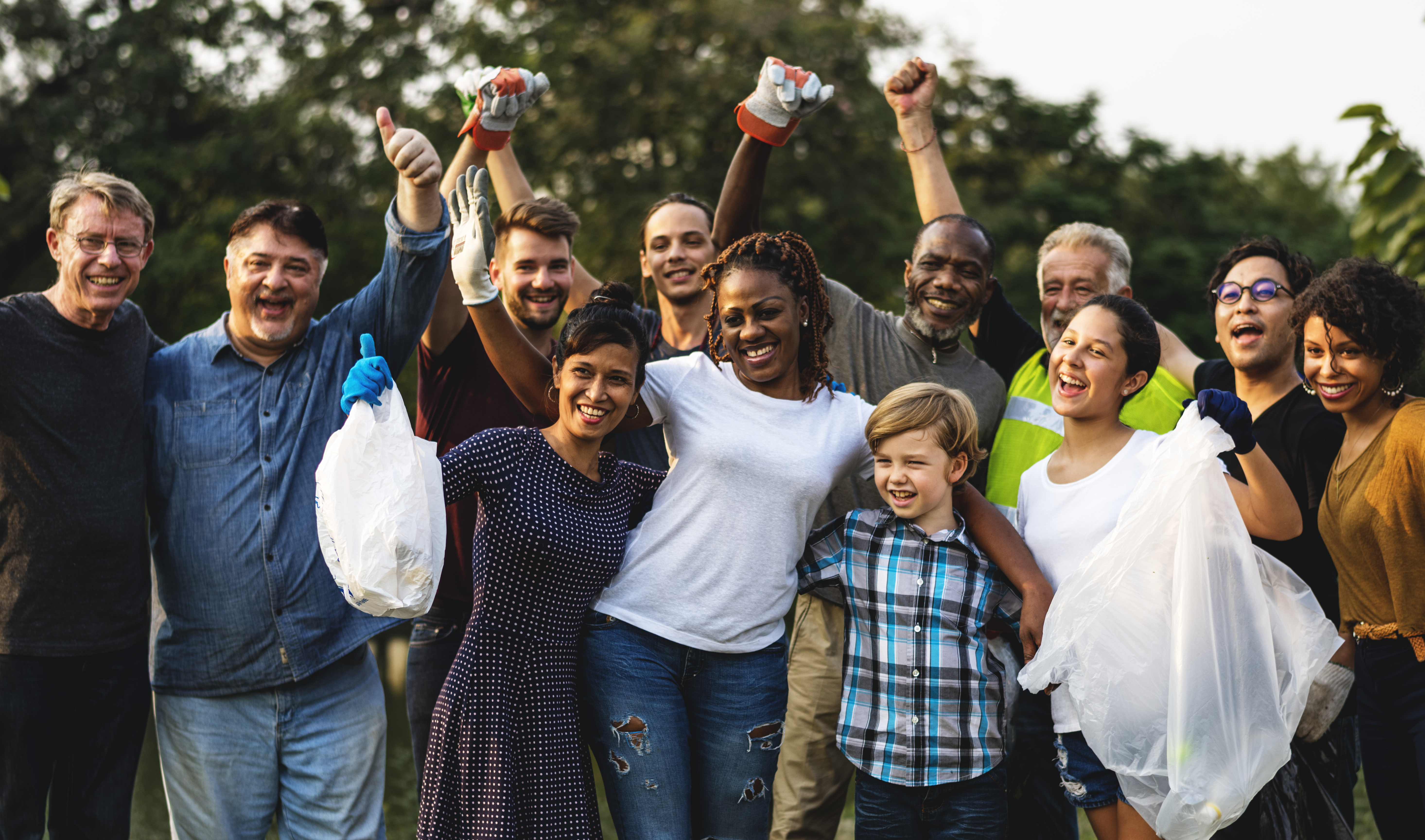 Heather Alberro is an associate lecturer/PhD candidate in political ecology at Nottingham Trent University. This article was republished from The Conversation under a Creative Commons license.

This article was written by Heather Alberro from Co. Exist and was legally licensed through the NewsCred publisher network. Please direct all licensing questions to legal@newscred.com.