Hard to believe that states like Vermont and New York, known for freezing winters, enjoy consumer-friendlier renewable energy laws than Arizona, a state famous for abundant year-round sunshine. According to solar advocates, that was the case. But it's all about to change as regulators update rules that will allow more Arizonans to take advantage of cheaper, cleaner energy. For the whole intriguing story, read on...

Arizona has finally begun to loosen the regulatory shackles from solar hopefuls in the state, proposing new rules for installing solar, energy storage, and other clean energy systems. The Arizona Corporate Commission (ACC) filed a draft rulemaking on January 16, after studying interconnection standards for 13 years.

"Without these interconnection rules, Arizonans seeking to install clean energy technologies often face a patchwork of requirements and procedures that differ from one utility to the next, which can be costly and time consuming to navigate," said Ken Wilson, a Western Resource Advocates (WRA) engineering fellow.

Arizona gets an "A" for solar carve-out and an "F" for interconnection rules. Source: Solar Power Rocks

"Now that Arizona will have the same standards around the state, we will have a much bigger market for solar panels and other distributed clean energy, and we will see more projects implemented. This change means more options for consumers and more people taking advantage of cheaper, cleaner energy, which ultimately translates into a bigger economy," says Wilson.

The next step in the process will be for interested parties to file written comments on the draft rules with the ACC, the WRA says. The ACC will also hold oral proceedings for comment from the public on the draft rules on March 28, 2019, at the ACC's offices in Tucson and on March 29, 2019, at the ACC's offices in Phoenix. A final rule would follow shortly thereafter.

The Southwest Energy Efficiency Project (SWEEP) also lauded the recent milestone for solar. "Kudos to the Arizona Commission for deciding this process needed to be completed, cutting through red tape, and getting it done," said Jeff Schlegel, SWEEP's Arizona representative. "The rules are among the most cutting-edge policies in the country because they account for emerging technologies, such as battery storage."

The new rules would embrace solar but also extend more broadly to include such technologies as combined heating. "The rules should reduce the cost of distributed energy projects in Arizona, including combined heat and power, which uses a single fuel source to produce both electricity and heating," added Neil Kolwey, SWEEP's Industrial Program director.

"When you have interconnection standards, projects are cheaper and easier to implement because you know exactly what requirements and processes to expect. These new rules will open the door to more clean energy projects across the state," Kolwey says.

Solar Power Rocks grades Arizona with an "F" for solar interconnection rules compared to the rest of the country. "While there's good news on the net-metering front, there are fragmented policies in terms of how easy it is to connect to the grid which varies from utility to utility. The bureaucratic headaches haven't been completely eradicated, but things are getting markedly better for Arizona solar panels to be installed and processed as quickly as possible," the advocate says. 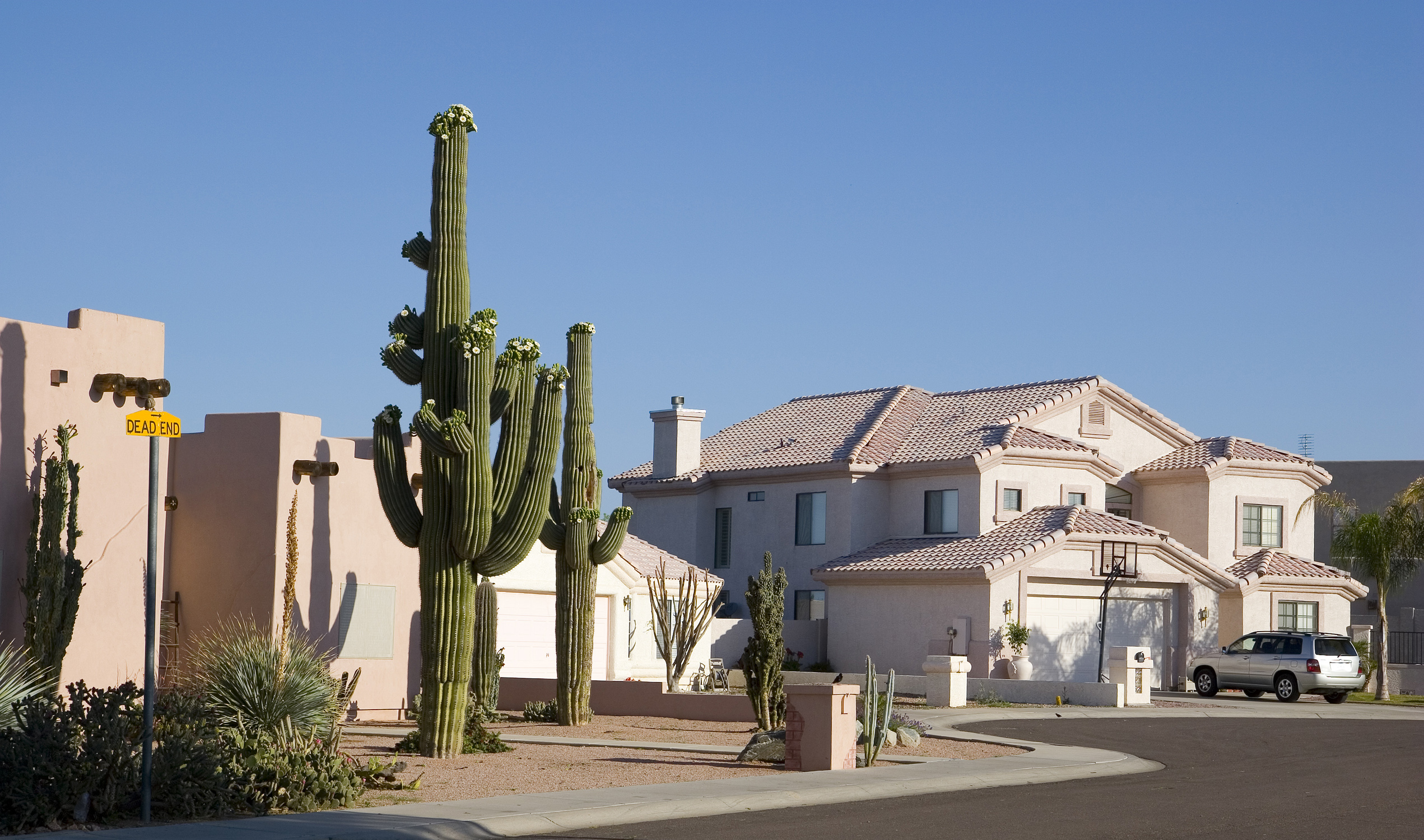 Less punishing, Solar Power Rocks rates Arizona as a "C" among the 50 states in terms of its renewable portfolio standard (RPS). "While Arizona does have a renewable portfolio standard, it isn't all that ambitious compared to some other states in the Union. The legislature has required utilities to derive at least 15% of their energy mix from renewable sources by 2025. About 15% of that requirement (or 2.25% of total sales) needs to come from residential sited renewable generation of electricity – like solar panels," the solar advocate says.

"But that isn't much these days. Arizona hasn't updated its renewable law in years, and it's getting taken over by states like New York, California, Vermont, and Hawaii. If AZ really wants to show us how it's done when it comes to solar, we're gonna need some strong new standards here, and quick!" the advocates conclude.

On the other hand, Arizona does have a specific carve-out for solar within the RPS, earning the state an "A" for that position, Solar Power Rocks reckons. The state requires that solar represent 2.25% of all energy generation by 2025. "Arizona's renewable portfolio standards require utilities to generate a portion of their renewable output from distributed energy technologies – 30% to be exact. Additionally, half of this requirement must be derived from residential installations. Luckily for you, this requirement can be fulfilled by residential solar systems, but it is not limited to just solar panels," Solar Power Rocks says.

Part of the inspiration for solar in Arizona is the relatively high cost of electricity, at 12 cents per kilowatt-hour, ranking the state 23rd highest price in the nation. "The average cost of electricity in Arizona stands now at about $0.12/kWk – that's pretty cheap. Too cheap for our comfort, actually. Natural gas is driving those costs down, and the state and feds have been subsidizing coal for too long. Once that price comes up with the associated costs of burning dirty fossil fuels, you'll see the payback time frame for solar decrease dramatically," Solar Power Rocks calculates.