41 States Have Reduced Their Carbon Emissions While Growing Their Economies

41 States Have Reduced Their Carbon Emissions While Growing Their Economies

Over the past decade or so, states are cutting greenhouse gas emissions through a variety of green initiatives and renewable projects. This short report from Good News Network offers a dose of positivity on the eco-friendly behavior affecting the environment.

Reducing carbon emissions while increasing gross domestic product is not only possible, but is already happening in almost every state in America, according to a new report.

Things like market investment in renewable energy companies or projects, and the development of storage technology, have helped propel this transition in 41 U.S. states and DC.

All major regions in the U.S. from 2005 to 2017 were found to have increased real GDP, a common marker for economic productivity, while simultaneously cutting the growth of, or reversing, greenhouse gas emissions.

The nonprofit World Resources Institute (WRI) also credits “improvements in vehicle emissions standards, increases in lighting and appliance efficiency, a shift from coal to natural gas in the power sector, [and] the rapid deployment of wind and solar power.”

The five that cut their local carbon emissions the most, despite federal policy, while still growing their economies were Maryland (38%), New Hampshire (37%), the District of Columbia (33%), Maine (33%), and Alaska (29%).

Massachusetts and New York businesses and homes cut their emissions by 25% while simultaneously growing their GDP by 26% and 21% respectively, proving that being green doesn’t always cost you green.

The renewable energy industry in America generated, according to WRI “$238 billion in revenues in 2018, and the sector’s 11% growth in 2018 was almost four times the growth of the U.S. economy overall.” 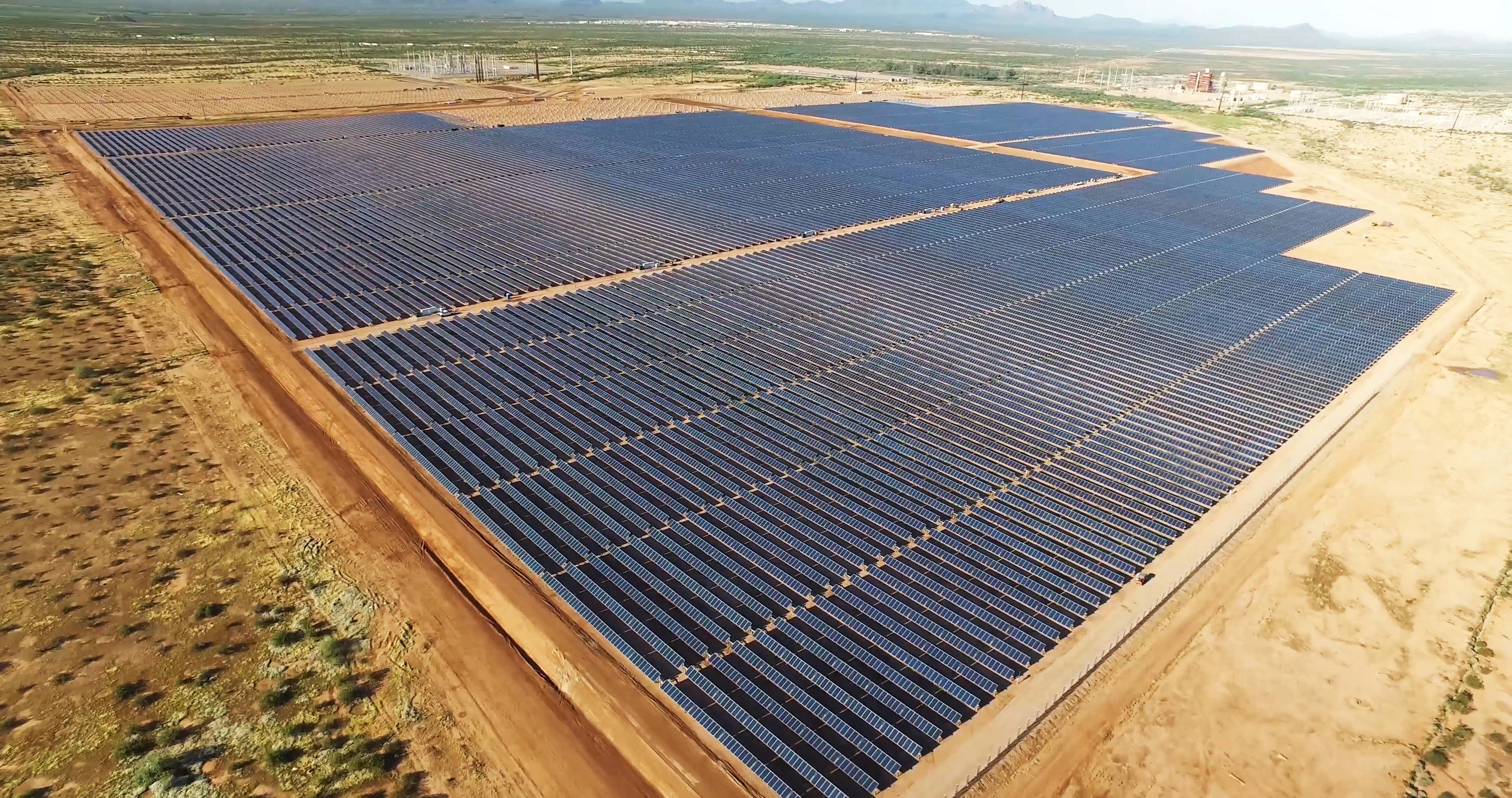 Furthermore, the United States “is second only to China in total clean energy investments.” Investors across the world have been breaking records, but particularly in the United States, where a green domestic record of $78.3 billion was tallied last year.

Even though Americans’ wallets are squeezed this year and the nation is a consumer driven economy, the long-term drivers for financial sector investment in clean energy remain strong, and could likely persevere through the COVID-19 economic downturn. It’s simply too expensive in most countries to try and finance, produce, or run a coal plant, due to the rapid increase in renewables technology and replacement of coal plants by natural gas plants.

“It is encouraging that 41 U.S. states and the District of Columbia reduced their energy-related CO2 emissions while increasing real GDP in recent years. The decoupling trend shows that a huge swath of the nation is creeping in the right direction.”

Expert tips to remove birds from your solar panels

Solar Panels: Five Things You Need to Know to Choose

Getting familiar with the basics.
Learn more
Sustainability & Environment

4 benefits of being a first time home buyer

3 eco-friendly home improvements that will save you money

Making your home clean and green is easier than you think.
Learn more
Homeowner Insights

Will your solar panels and home batteries still work in wintertime?
Learn more
Back to Trends